CHANGE OF BRITISH HIGH COMMISSIONER TO BARBADOS AND THE EASTERN CARIBBEAN

Mr Paul Brummell has been appointed British High Commissioner to Barbados and Non-Resident British High Commissioner to Antigua and Barbuda, the Commonwealth of Dominica, Grenada, St Kitts and Nevis, St Lucia and St Vincent and the Grenadines in succession to Mr Duncan Taylor CBE, who will become Governor of the Cayman Islands early next year. Mr Brummell will take up his appointment in October 2009. 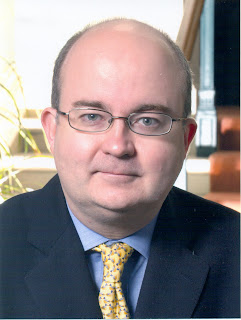