Since Urban Mystic took fans of true Soul music by storm in 2004 with his KayGee-produced single “Where Were You?“, the young singer has been on a mission to deliver his quality of powerful vocals and heartfelt lyrics to the masses. 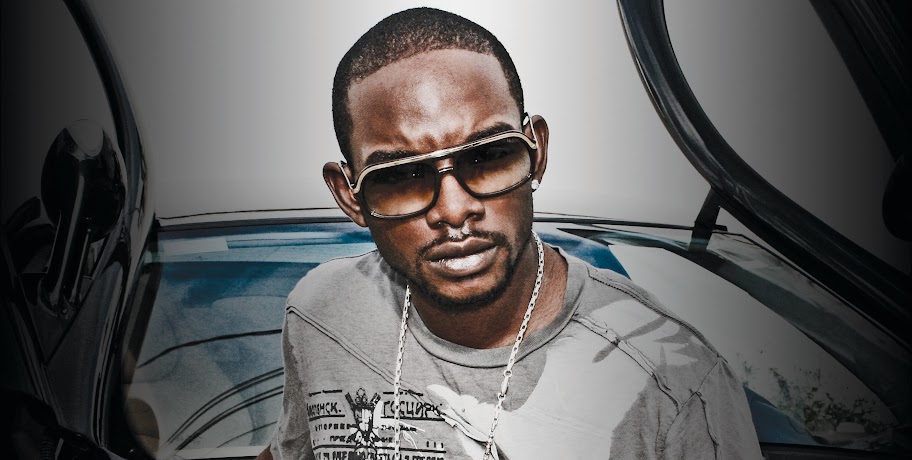 Urban Mystic’s new single from GRIII is “Best Part of the Day,” an ode to the special time he spends with his favorite lady each day. While he knows the way to a woman’s heart through romantic avenues, Urban Mystic is no stranger to the streets. Growing up surrounded by mayhem in the Fort Lauderdale and Miami areas as a teen, Urban Mystic was fortunately affected by positive influences as well. His roots in the church gave way to a vision to spread his natural gift for song to the mainstream.

He linked with Miami-based SoBe Entertainment, and achieved the dream in 2004 with his debut album Ghetto Revelations. He garnered a smooth buzz with the “Where Were You?” single, and was honored as the 2004 Artist of the Year at the Miami Music Awards. Following strong with the 2005 single “It’s You” featuring Paul Wall, Urban Mystic released his sophomore album Ghetto Revelations II in the Spring of 2006. In the past five years, Urban Mystic has proven that he can blend street-savvy soul anthems and romantic ballads with an edge that few can master.True to the title, GRIII: Old School 2 Nu Skool will grace music lovers with a variety of songs to take them from the thumping action of the club and excitement of the streets to quiet ardor in the bedroom. Special appearances from reggae stars Beenie Man, Ce’Cile and Shaggy and R&B phenom Phyllisia add multiple layers of classic sound on songs like “So Fly,” “I’m Waiting” and “Why Can’t We?“ 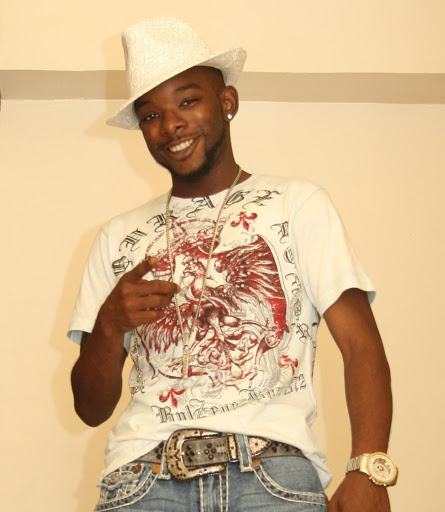 Meanwhile, Atlanta’s Yung Joc steps in to offer a youthful Hip Hop perspective on relationships on the album’s lead single “Main Squeeze,” which had a nice run at radio in the Fall of 2008. Flexing his patriotism on the project, Urban Mystic followed strong on the solo tip with his well-received tribute to President Obama, “OBAMA:A Change Has Come.”

“I’m bringing some new flavor and concepts with this album, spreading my wings a little bit more. I’ve been able to hook up with icons such as Beenie Man and Shaggy, and one of Hip Hop’s finest, Yung Joc, but I still have maintained my own style and swagger as ‘Mr. Soul Man‘. I’m definitely going to give my longtime fans what they want, with a little extra. Expect the unexpected – the music will just keep getting better.”