When Digicel Rising Stars host Yendi Phillips announced Cameal Davis as the 2008 Rising Star, Davis would walk away not only with the title, but lots of goodies that only come with being the winner of Jamaica?s most popular talent competition and television show… one of which is a music video. 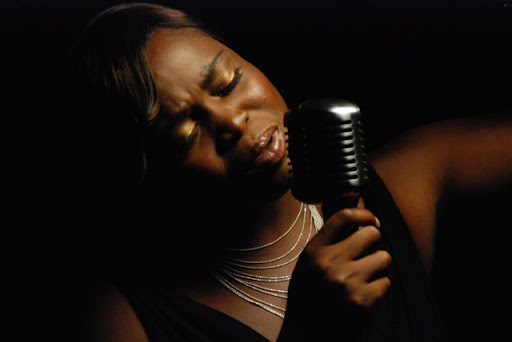 Last Friday, Television Jamaica?s Entertainment Report premiered Cameal Davis? debut video for her single Believe, which was written and recorded by Davis under the watchful eye and guidance of experienced producer Norman ?Bulupus? Bryan. The video which was produced by Kimala ‘Lala‘ Bennett has been making the rounds on the internet’ garnering numerous hits on the popular video broadcasting service YouTube has Davis, the first female winner of the competition very excited. 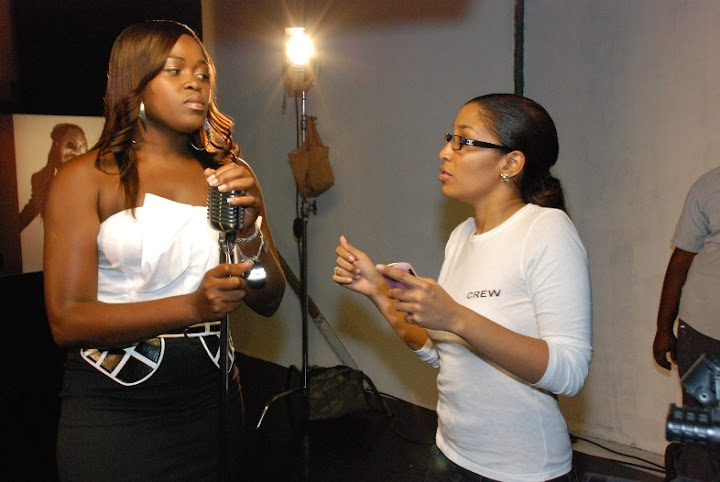 ?It was so exciting for me. It?s a dream come true. The concept was off the chain, and everyone came together to make the video come alive?, an ecstatic Davis said. The young songstress gushed as she relayed behind the scenes stories. ?It was just too much fun. The set and the crew were just amazing, it?s my video so I had to put my all into it, and I just had such a great time.? The song, Davis says, is just about encouraging people, she opined: ?to believe they have the power and the ability within to accomplish whatever they want to. Look at me, I won Digicel Rising Stars! We all have it in us to make our dreams come true, and it won?t be easy, but it?s worth it. You just have to, Believe.? Meanwhile, Davis is encouraging all the persons who are planning to audition for Digicel Rising Stars to bring their ?A-game?. ?You only get one chance to impress the judges, and you just have to believe in yourself, go out there, and do your best. Do something fresh, something different, and don?t be afraid of the judges,? said the reigning Digicel Rising Star.