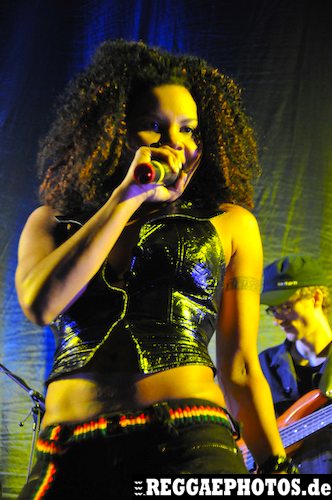 Fox is the former lead singer Germany’s most successful Reggae Band Seeed and has gone double platinum and counting with his d?but solo album; Stadtaffe (City Ape) which was released in September 2008. On the tour Ce?Cile performed to packed venues. She open for Peter Fox on 5 sold out shows including one at the Lanxess formerly the Cologne Arena. 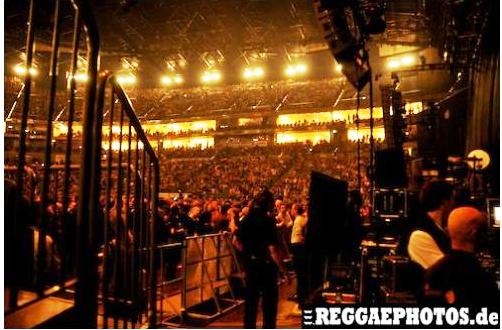 The Lanxess is Germany’s largest indoor concert venue and holds 16,000 people. The venue has hosted the likes of Metallica and Tina Turner. She also performed at Zenith in Munich and the AWD Dome which holds 12,000. Ce?Cile continued on to the Porshe Arena in Stuttgart to 14,000 German fans as well as the Stadhalle in Chemnitz which hosted 12,000 fans.

As well as touring with Peter Fox, Ce?Cile made several other stops in Europe: The Space Club in France, The Waagenbau Night Club in Hamburg and Staadgaarten in Cologne.

Ce?Cile’s first album for the American region Waiting which was released late last year has been doing phenomenally well. The album is now one of the top Reggae Albums on iTunes and the physical album is amassing commendable sales in the North American and Caribbean markets.

The extended version of the Waiting album, Worth It; which has two new exclusive tracks has been selected by iTunes as one of the ?best of 2009 so far!?. 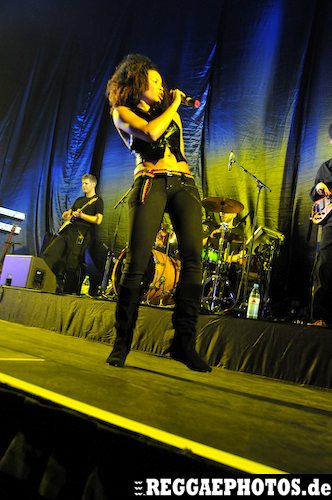 This is a commendable achievement by the artistes as only seven other reggae albums made it into that category. Ce’Cile who has been consistent in putting out quality work over the years has captured the hearts and minds of fans worldwide with her addictive brand of Reggae and Dancehall.

After completing a hectic tour of Germany and France last week Ce?Cile is taking some well needed down time in Jamaica. The artiste however will make a stop in The Bahamas on March 28 for the Reggae 09 Extravaganza at Club Solid Gold. As is usual tickets for the event are a must have. 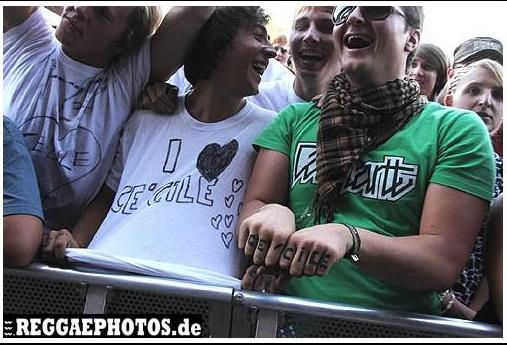 Ce?Cile goes back on the road in April with upcoming shows in Boston on April 19 as well as several shows in Switzerland and France.

ALL PHOTOS COURTESY OF JULIAN SCHMIDT