It’s no surprise that one’s greatest creativity often arises from personal struggle and pain. Reggae superstar Jah Cure is a perfect example of how life’s challenges can bring about true artistry. On April 14, 2009, Jah Cure will release his fifth full-length album, The Universal Cure, in conjunction with DangerZone Entertainment, SoBe Entertainment and Universal Music Group/Fontana Distribution. This album exemplifies his true musical artistry. 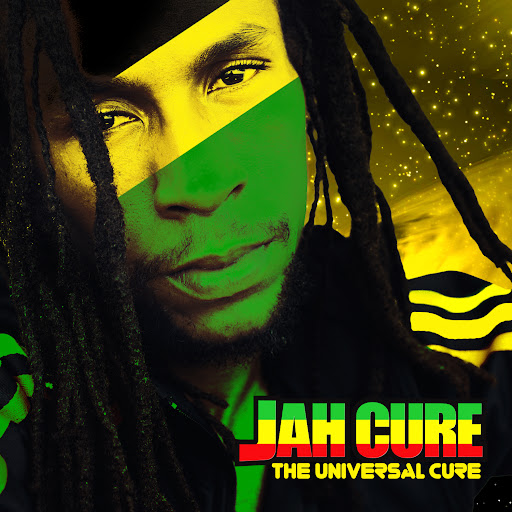 Born in Hanover, Jamaica, Jah Cure rose from meager beginnings to become a Reggae superstar, consistently delivering classic albums and memorable songs. Growing up as a hopeful teen in Kingston, Cure linked up with amazing artists like Capleton and Sizzla, and embraced his dreams of becoming an entertainer. While he was originally known as Little Melody, it was actually Capleton who gave him the name Jah Cure.

By 1998, Jah Cure was on tour with the great Beres Hammond throughout Europe and the Caribbean. However his momentum was cut short when the young singer was arrested in Montego Bay and sentenced to 15 years in prison. Cure focused on his music and released three albums while incarcerated – Free Jah’s Cure (2001), Ghetto Life (2003) and Freedom Blues (2005). After serving eight years, Jah Cure was freed in 2007, and released tracks he’d already recorded on True Reflections… A New Beginning, his fourth album. Maintaining his steady flow of songwriting, Cure immediately began work on the The Universal Cure project. 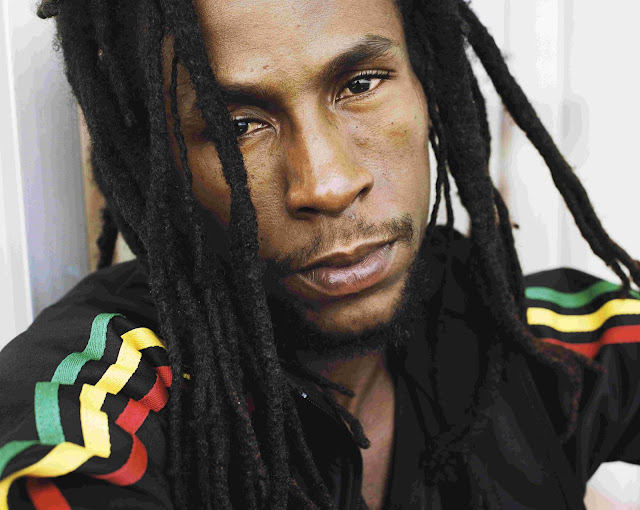 Jah Cure’s new singles from The Universal Cure, “Mr. Jailer” featuring SoBe Entertainment songstress Phyllisia and “Hot Long Time” featuring Flo-Rida, Mavado and Jr. Reid are both indicative of the Reggae veteran’s innate sense of how to blend classic sound and style with modern flair. He has also been progressive in offering visual representations of his music, with videos for five of his songs – “Journey,” Reflections,” “Sticky,” “Hot Long Time” (version with Jr. Reid) and “Green Grass” already wrapped.

Miami-based SoBe Entertainment has played an integral part in bringing The Universal Cure to Jah Cure’s fans, along with DangerZone Music Group. Together, they executive produced this musical journey. 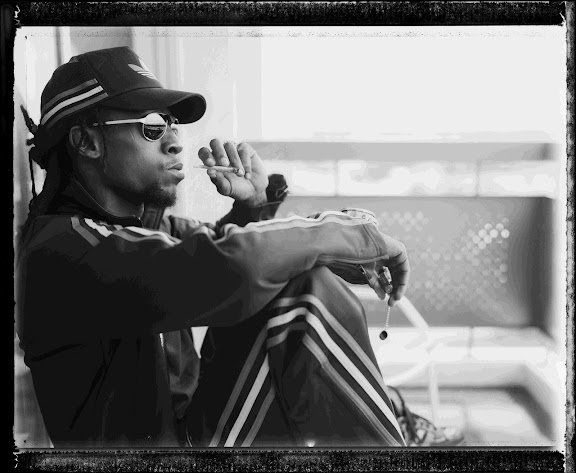 Cecile D. Barker, the CEO of SoBe Entertainment states “for years Jah Cure’s fans have waited for him to record outside of Jamaican prison walls, in total freedom where prison guards do not tell him where and when to record. His fans will not be disappointed with this album. It will surpass most expectations and will become the standard by which reggae albums are judged for many years to come. The Cure is finally free!!!“