New Barbadian Website for Watching Out Against Green Violations

John DaSilva‘s Facebook group which protested the lacklustre fate of the Barbadian RAMSAR wetlands of Graeme Hall has faded into the background, as developers rub their greedy paws over the Graeme Hall Sanctuary and its diminishing future… Ironically, it was via Facebook, where I discovered another method of fighting the increasing entropy of the future of this swamp! 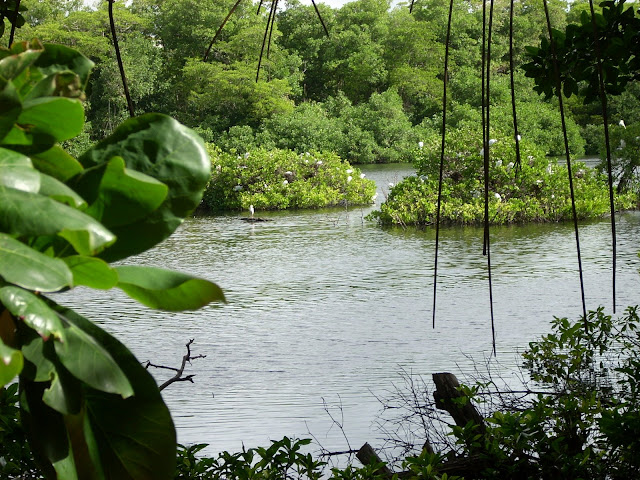 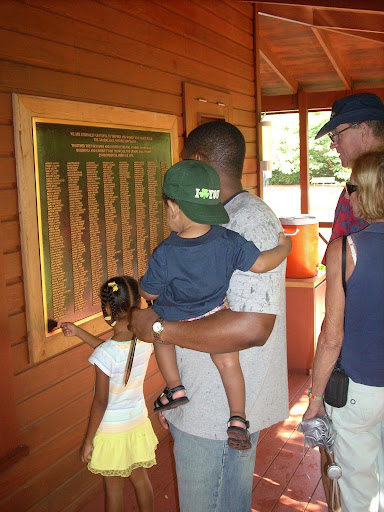 This site has news not seen in mainstream media! Are you aware that effluent from residences and businesses are now pumped into this nature oasis? These are so-called neighbours polluting their own backyard! 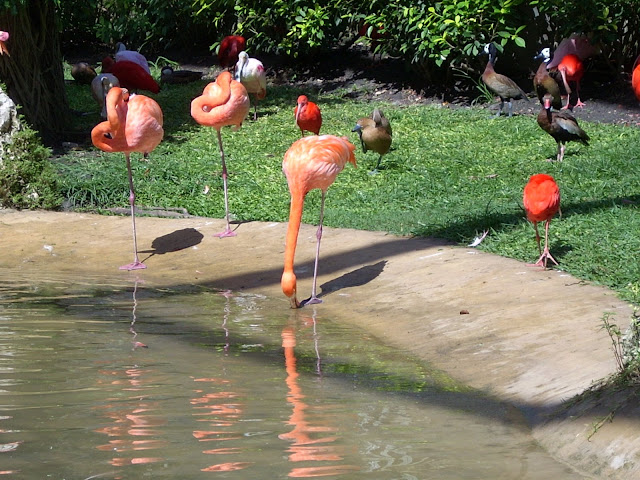 Visit “BARBADOS GREEN ALERT SYSTEM” and discover how the Sanctuary, now without a proper sluicing and drainage system is losing oxygen and fish are dying by the hundreds every day! 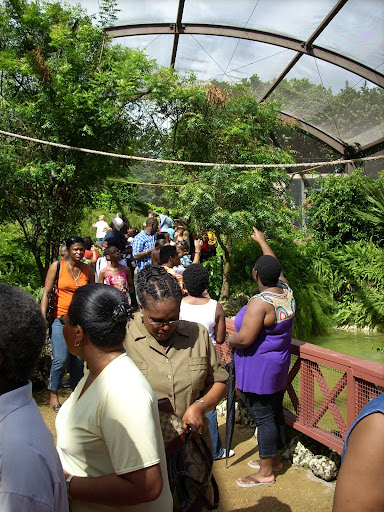 Do not just visit, call your MP, holler at TV, Radio & Print or create your own blog… Do something before the RAMSAR Wetlands are done for!! There is even a section on the site where you can write without revealing your identity…