MAGNUM CONTESTANTS CAMPAIGN FOR SURVIVAL: Contestants are literally being forced to come up with strategies to ensure they remain in the contest

Tiki, who advanced from the May Pen auditions of her campaigning strategy. She revealed: ?It?s a competition, persons are going to have their favourite and there is no question about that, you just need to campaign to stay in the competition.? The sensual performer then proceeded to reveal some of what she did. 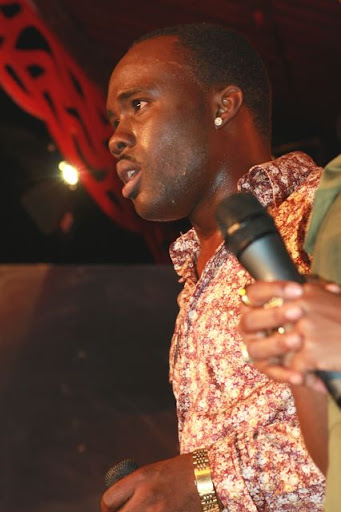 She continued: ?I walk around May Pen weekly promoting myself carrying boxes for contributions, I also have a Fish Fry during the week and deliver the food to supporters by singing, I even use it as a ground to test possible songs for the competition?He has a cool and calm style that is almost entrancing, but Nazine like Tiki is securing his stay in the competition by effective campaigning. According to the prince who advanced from the Portmore auditions his most notable strategy is ?Nazine Thursdays?. He revealed: 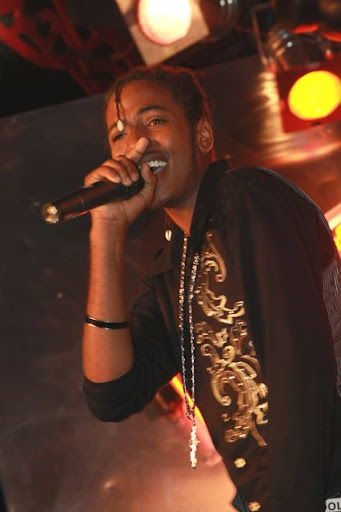 ?I have this party at Church Road, Bog Walk on Thursdays; it?s a excellent thing that gives you this club vibe in a lawn setting…it mad?. The enigmatic Nazine divulged some more of his strategies: ?I do some school appearances too and I leave tin cans for contributions to assist with votes especially at my past school Bog Walk High where the support is great.?

The ?so simple? one Mr. Kruger is seeking to take the crown to Montego Bay. Mr. Kruger reveals his strategy: ?One thing you find is that Mo’Bay people really support talent and once you good they will endorse you?. Mr. Kruger agreed that his lisp seems to help; ?but I don?t leave it up to that alone, so I walk into stores in Mo’bay as well as around town letting people know who I am.? However, Mr. Kruger was quick to note that he doesn?t have a static campaign strategy; ?my campaign strategies aren?t static and every week some friends and I brainstorm as to what we will do.?Keeping it in Montego Bay, Destiny said: “my campaigning includes walking in Mobay and seeking contributions to help get the votes because performing at Weekenz can?t be all.” She continued: ?other contestants are equally as good as you?. The contestant also notes that she has in place a Fish Fry almost every week; however she wasn?t able to get that done last week because of rain. ?Outside of that every Sunday we have a car wash out on the highway by Ironshore? She went further: 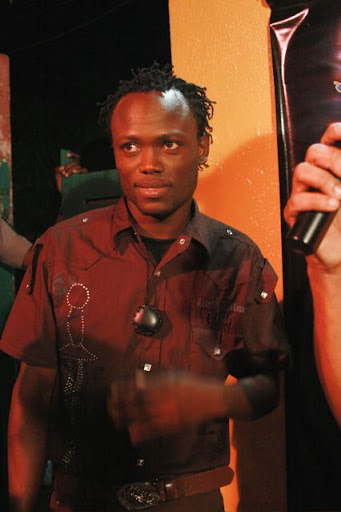 ?This is a huge support because it gives me opportunity to interact with the fans and perhaps catch some of the persons you wouldn?t normally see.?As for Ryan Campbell who goes by the initials RC things are shaping up for him. He confirmed: ?There is a mad thing that we have out in Old Harbour call ?RC Thursday?s? at the Stereo Vibe Club, it?s the hottest thing bout the place and that?s the thing I using for promotion, there are also town appearances, 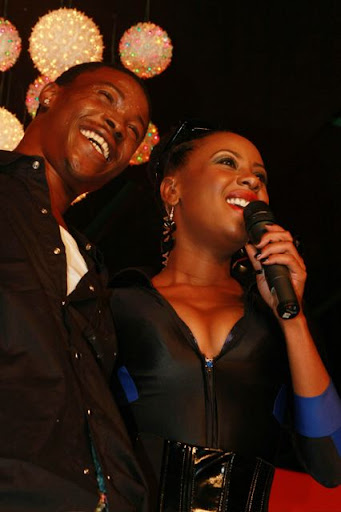 last week we were in Mandeville and this week we looking at coming Kingston because I hear the Kingston people want to see me? Stated a confident RC.

Poor & Boasy, the contestant with the impressive story of being a ?street youth? who made it to the top ten, says his campaign is in the streets where he still washes windshields. 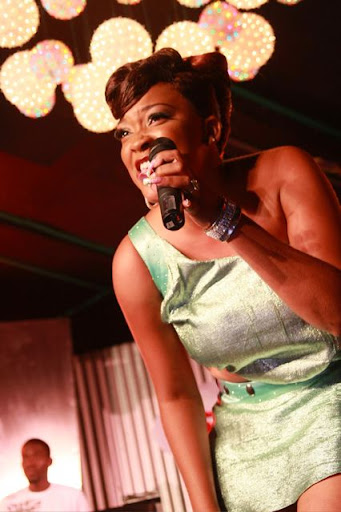 ?More time people just tell me that they like what I doing and that is me they voting for …plus the other youths them tell people bout me still,? said Poor & Boasy.The other contestants left in the competition: Sasha-Lee and Tesha note that they have been making similar moves. Tesha feels that it is speaking with the voting public in the streets that really has kept them in the competition, since it gives them a feeling as to what the voting public wants them to do. Sasha-Lee shares the same sentiment as both; while expressing that she is to step up her campaigning by approaching some businesses for sponsorship.Magnum Kings and Queens of Dancehall continues to be Jamaica?s top choice and as the show intensifies watch TVJ every Saturday night for the showdown.