Moussa Sena Absa overflows with creativity. He is an artist, writer, musician and an award winning film director. He made his debut as an actor, then moved to directing with the production of his own stage play. 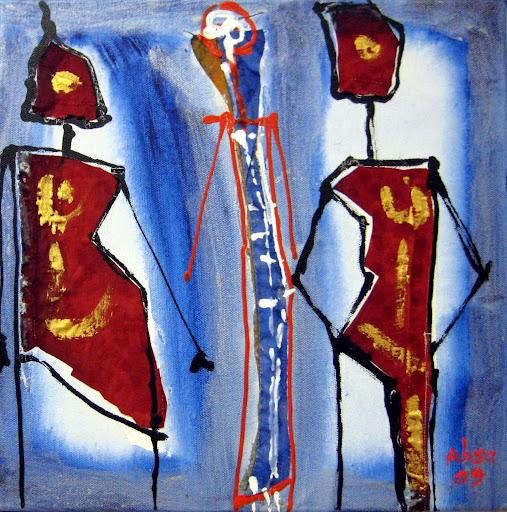 His talent as a painter is also well established and his work has been exhibited in Senegal, Europe and North America. Moussa is accomplished in five languages, he’s currently teaching the art of film-making at UWI’s Cave Hill Campus. 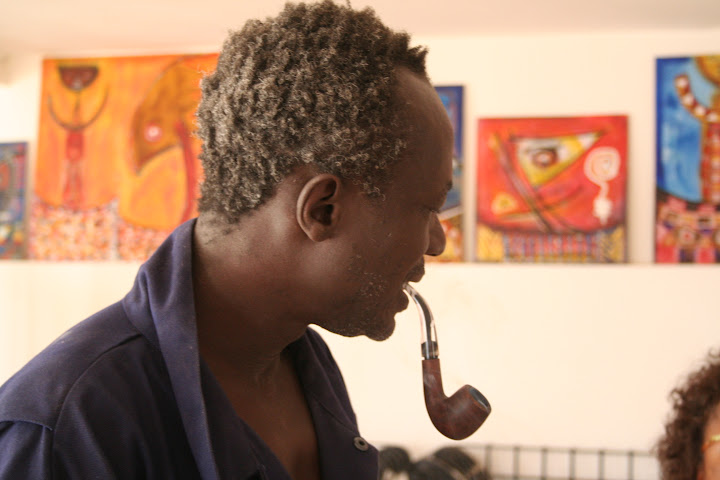 His works are on display at The Gallery of Caribbean Art, which is located in the Northern Business Centre, Queen Street, Speightstown, St. Peter. 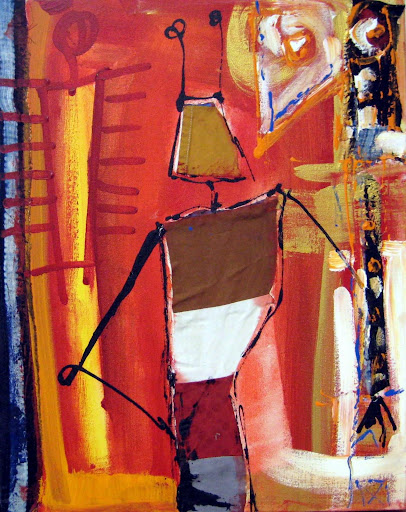