Cordially invite you to An exhibition 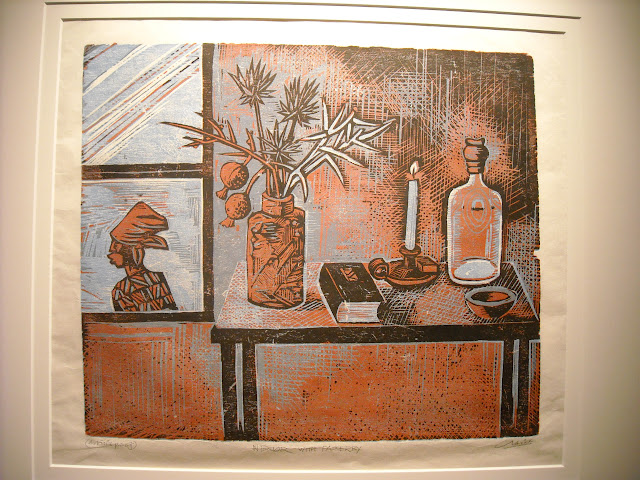 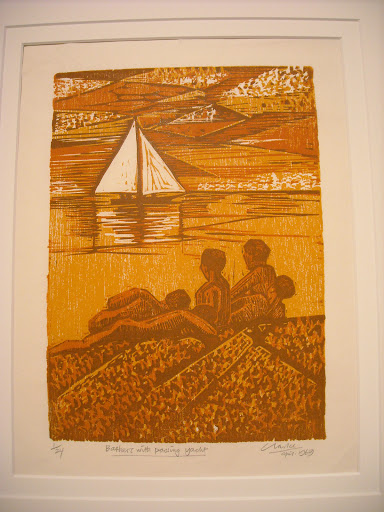 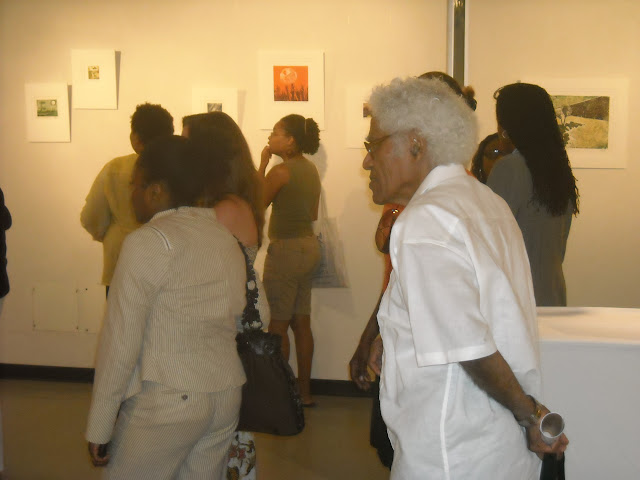 Tickets BDS$20.00 Tickets can be purchased at the UWI

Bookshop There will be a SPECIAL DOOR PRIZE each night

Tickets available from CS Pharmacy, Broad Street and, depending on availability, at the door on the night of the concert

Guyanese born Frank Fernandes, long time resident of Barbados, will give his eagerly awaited piano recital – his first solo appearance in over ten years – at the EBCCI. There will be one performance only. Frank will play music by Schubert, Beethoven, Scott Joplin, Chopin and Liszt. Frank is graduate of the San Francisco Conservatory and the New England Conservatory in Boston.