The Best of the Best International Music Festival is back and this year, its promise of being “the best of the best” delivers yet again. The premier concert event in North America returns on Sunday, May 24, much to the delight of fans, many of whom make Miami their destination on Memorial Day weekend each year, to savor the best in Caribbean entertainment, and in mainstream urban entertainment as well.

Presented by Miami-based music and lifestyle promotions outfit, JBJ Entertainment, Best of the Best sets the stage every year as the ultimate showcase of the best acts in Caribbean music. With a solid Caribbean foundation spanning dancehall, reggae, lover’s rock and soca, the festival also thrills fans with the top artists in hip-hop, rap and R&B. Past years have included the likes of Akon, Busta Rhymes and Wyclef Jean.

In its fifth installment, co-promoters Budafuco and Jabba invite music aficionados from around the country and beyond to journey to Miami for this consummate Memorial Day celebration. “We’ve made every effort to bring together the best acts in music right now, for one day, on one stage. 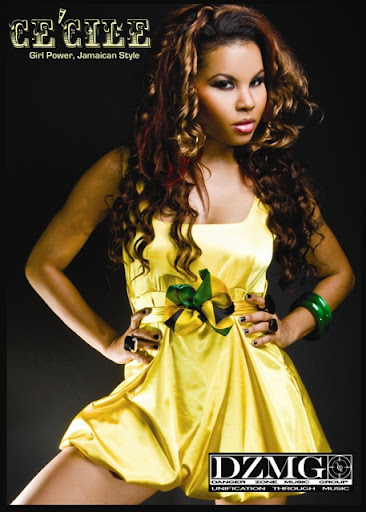 The diversity of this festival in music, culture and cuisine is unrivaled, so everyone is in for an amazing time.”

The show takes place at Bicentennial Park, located at 1075 Biscayne Boulevard in downtown Miami. Park gates open at 1:00 pm and show time is set for 1:30pm sharp. The 10-hour event does not end there. Everyone is invited to the official Best of the Best After Party, at Bongo’s Nightclub (located behind the American Airlines Arena), immediately following the show.