RBTT is now owned by RBC – this is horrible in my view, since that was why I joined RBTT… It was to cease banking with RBC (Imagine RBC bouncing a cheque for a lack of TEN cents? No way!)! 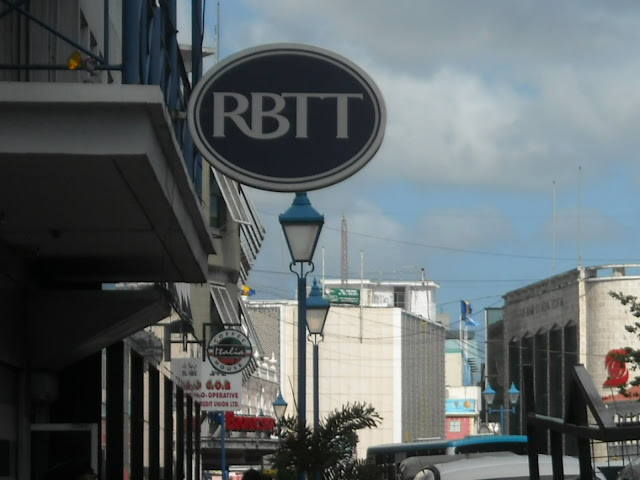 In fact, last year at an RBTT customer focus study, I indicated I am not happy about the news of the merger and if I see RBC habits creeping in, then I may have to re-organise my personal fiscal affairs elsewhere.

I was reassured this would not be the case, yet let’s look at the method of how they’re changing their ATM cards is being handled?

Flyers at ATM’s, flyers posted next to ATM, a few newspaper ads – but no tv nor radio alerts. I saw a woman yesterday get her card swallowed since the ATM no longer recognises her PIN. I explained and she was shocked and asked me what notice did they give? I pointed at the flyers and she says she figured they’re another ad for lending money and so she didn’t bother to read them… 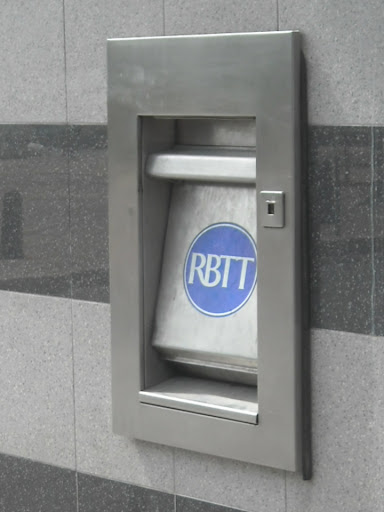 While that may seem a minor concern and shows her potential for ignorance in general, my concern is this – I was aware of the change, but their schedule did not allow for me to conveniently change for a new card.

Bridgetown only 9:00 am to 3:00 pm, why not each branch and extend hours like when BPWCCU was adapting to CARiFS? This is the fourth changeover, and since they had to have kept records from each time, I want to know why they need to see my ID?

I asked the teller if she wanted a blood or urine sample too, and she kept quiet – even when I asked if there were no records of my previous collections which included photo records? This should have been like a 21st Century variation of Aladdin – got old card? Here’s new card! 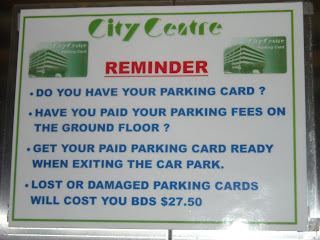 Then at City Centre, it seems they have thrown the baby out with the bathwater when they automated the fee collection for parking, I think the human touch should never have been removed…

They have a machine by the elevators at the ground floor so you insert the card and learn what the value is – then you can pay with either coins or bills and get change… IN THEORY! The reality is they had to have an attendant nearby as the machine broke down and would not accept coins! 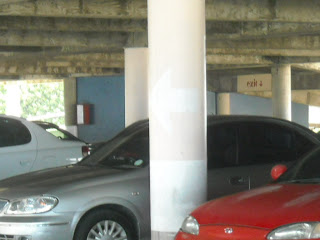 I see the City Centre and RBTT incidents as related, since companies thought of their comfort first instead of looking at easing who makes them important in the first place – THE CUSTOMER!