Money isn’t everything – Graeme Hall Nature Sanctuary is not looking at near future but generations ahead, will RAMSAR wetland become another B’town?

Graeme Hall Nature Sanctuary officials were pleased to read in the Nation that the Government of Barbados has apparently assigned a Bds. $1 million budget estimate for Graeme Hall. 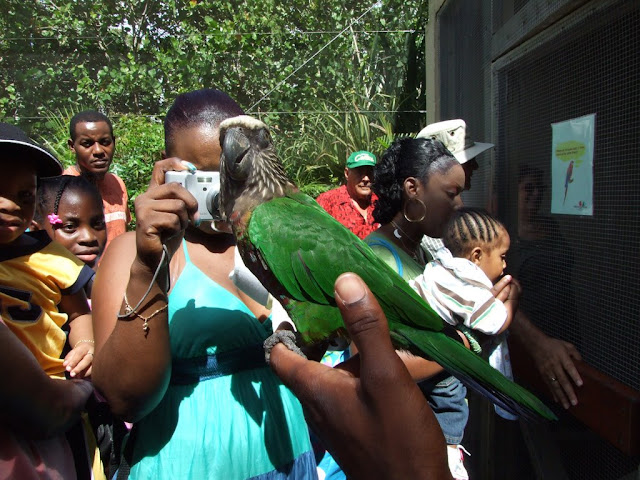 ?We have not seen a formal proposal from government in regard to how these funds will be used, but look forward to giving the proposal our full attention when it is received,? said Stuart Heaslet, representative for the Sanctuary.

Heaslet acknowledged that the Sanctuary had not requested operational funds from Government. 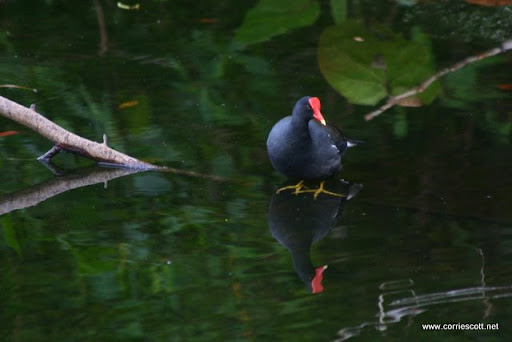 ?The real problem is not one of day-to-day operational sustainability of the Sanctuary. It is a much bigger problem than that. The closure is an interim step to limit exposure to environmental and other risks to its owner and his family – there are serious environmental problems outside of the Sanctuary that endanger the wetland and hence the US $35 million private capital investment at Graeme Hall.

?As to the future of private stewardship of Barbados’ Natural Heritage at Graeme Hall, it is beyond the ability of one man or family to be responsible for a landmark visitor park and conservation legacy for the next 300 years for the people of Barbados. Only Government and non-governmental organisations (NGO’s) can do that.? 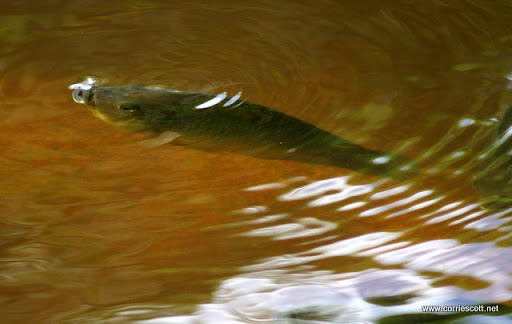 Sanctuary officials have made it no secret that the surrounding lands at Graeme Hall should be preserved as a nationally protected Park, and that the Sanctuary should belong to Barbadians in perpetuity.

Heaslet was reflective. ?In our minds these are the important issues, but we have not had much substantive discussion with government officials about them. This is only about the Sanctuary and Graeme Hall Watershed lands ? the fact of the matter is that more money invested inside the Sanctuary will not reverse external environmental problems that are degrading the wetland, and future ownership of the Sanctuary should be resolved.? 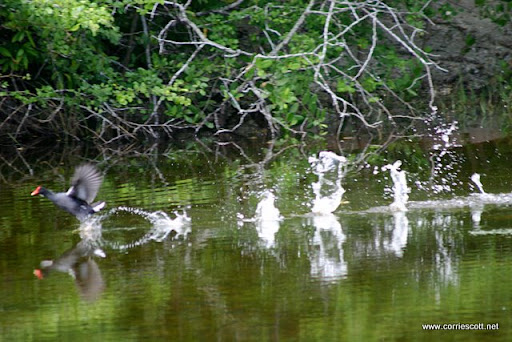 Since the 1990’s the Sanctuary has encouraged and supported government-led environmental master planning for Graeme Hall that was based in sound science and that honored the original land preservation parameters outlined in the 1988 National Physical Development Plan. The 1988 government plan was the basis for the investment in the Sanctuary. The plan called for preservation of the Graeme Hall lands ranging from the wetlands up to the ABC Highway for conservation and recreation as a buffer between Greater Bridgetown and the Oistins urban areas. 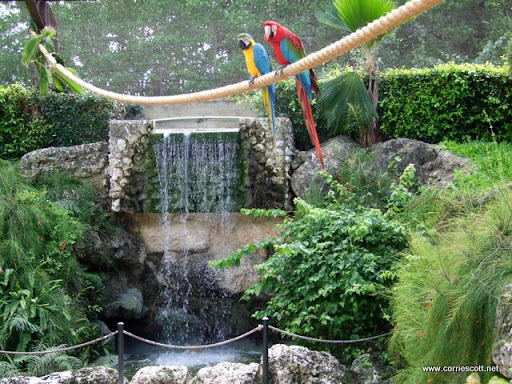 The Graeme Hall initiative has been handled over the past three or more years by Mr. Steve Devonish, Director of the Natural Heritage Department in the Ministry of Environment, Water Resources and Drainage.