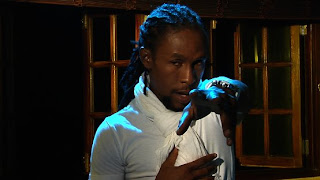 Reggae star Jah Cure is on the brink of releasing his highly anticipated album, The Universal Cure (SoBe/DangerZone), and is back with a new hit single that’s heating up airwaves across the Caribbean, and beyond.“Call On Me,” a romantic duet recorded with SoBe labelmate, R&B/Pop singer Phyllisia, is already topping reggae playlists worldwide. Now the alluring single is bound to place Jah Cure at the very top of reggae charts, as he looks forward to the release of his new album come early April. 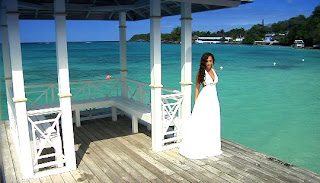 “I feel excited about this album, because this is the first album that I’ve made since I’ve been out of incarceration,” states the soulful singer, whom many say is reminiscent of the great Bob Marley. “When all the other albums were released, I was in incarceration, so this is the first album that I made as a free man, and the first album launch I’ll ever have in my life. So this album is more sentimental, and I’m out here to make it grow and make it connect to the fans more. It’s a joy to be able to promote it to my fans and to the media, and to participate in platforms like Facebook and YouTube, and advertise it as a free man to the free world.“The video was commissioned by SoBe Entertainment and DangerZone Music Group. It was shot over a two-day period in luscious Ocho Rios, Jamaica, with locations spanning the luxurious Royal Plantation resort and surrounding beaches. The video was directed by Rhona Fox and is slated for release in the upcoming week. 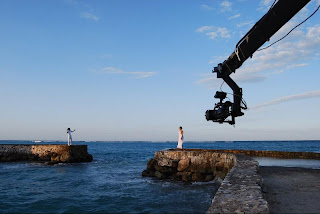 For more information on Jah Cure, tour dates and details on the upcoming album release, including celebrations from Kingston to Miami, visit his artist profile on MySpace.