Everick began painting at the age of fifteen, with pastels but later switched to watercolor and oils,his current media of choice. Culture and Heritage are the main themes in his paintings,which possess a peculiar Barbadian charm and flavour. 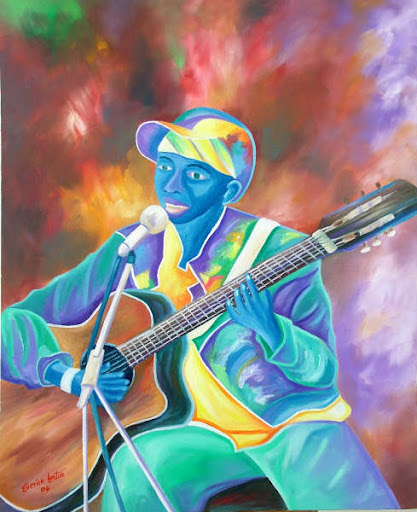 He has completed his first one man show on May 25,1996 at the Barbados Arts Council {It’s their Pelican Gallery where his show runs from – 5:00 pm to 7:00 pm Sunday evening, 22 March and runs ’til April 4th}, where he is a member . In 1997, he was invited to display his work at the Arts and Events gallery in Toronto, as part of Barbados’ perspective, which featured contemporary Barbados Art.

In 1999, Everick was also invited to show his work in Orlando, Florida for the annual National Association of Barbados Organizations Art Exhibition.

Everick copped two silver NIFCA Awards in 1997 and has exhibited in numerous group shows at the Barbados Arts Council art gallery since 1994. His work of art call our attention to the special beauty of Barbados,captured in the sunlight, which shines brightly in many of his scenes. 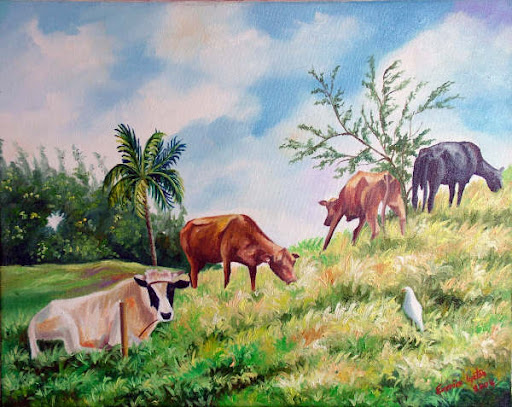 His paintings are included in many private collections in Canada, United States of America and Europe.