for an evening of stimulating film screenings and discussion.

Ms. Materre is the curator of the Creatively Speaking(TM) Film Series,

based in Brooklyn, but now launching on the web and around the world.

The short films are by independent filmmakers from Los Angeles, New York and Amsterdam,

and are included in the program entitled: “Love Stories in Black”.

of the independent film business and how you can launch your work out into the world!

At the Errol Barrow Centre for Creative Imagination (EBCCI),

University of the West Indies

Admission is FREE and OPEN To the UWI Community.

Invites you to Attend

?THE HISTORY OF PHOTOGRAPHY 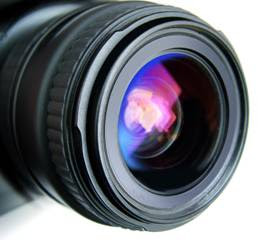 The University of the West Indies

in collaboration with the Ministry of Culture,

Under the distinguished patronage of

?A Monument for Moses?

A Play depicting the politics of

{as portrayed by Sean Field} 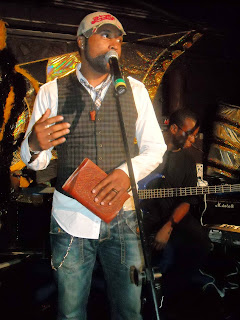