Noted hair couture and jewellery designer Gregory Paul hosted a one day only sale in Holetown, St James just before Xmas at the West Coast Mall opposite the Police Station (Directly behind the station is the Surfside Bar & Restaurant). Gorgeous stuff as gifting for ur wife, mum-in-law, mommy and outside woman – altogether, LOL!

In aid of the Hope Sanctuary, the event also touted their Christmas Cards with their cricket-playing dogs and ZR-driving cats (Made sure to get 2 packs of six at $15)! 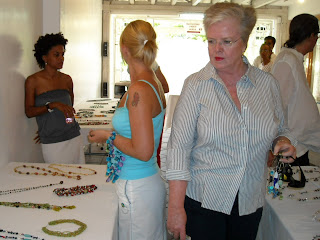 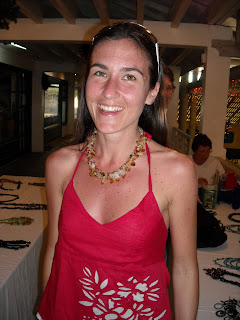 — As well as photographer/artist extraordinaire Corrie Scott… Gregory’s work is quite stunning – amethyst, turquoise among other materials being wrought into intricate works. 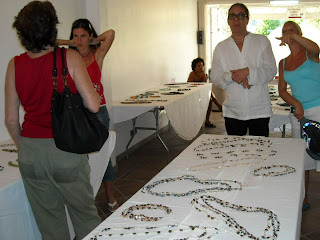 Due to the improvised spontaneity of the event, there are indications that a sequel may be staged for Valentine’s, keep ya posted!