Lynford A. Rabsatt, son of Lyn Rabsatt and Brenda Blyden-Farrell, was recently promoted to Chief Petty Officer in the United States Navy in a pinning ceremony in Norfolk, Virginia. 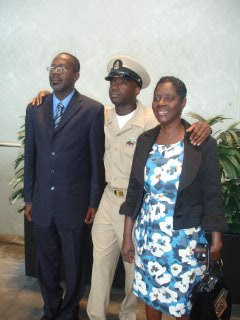 He has been serving in the Navy since 1993 and has received several honors prior to this recent promotion. 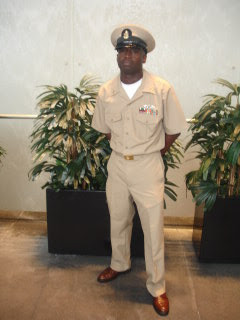