You’ll recall in August we examined a series of wonderful moments in time frozen so expertly by various photographers. Their works are still on display at Lancaster House.

Among them is a camera-wizard now out in the nippy UK, Andrea DaSilva, who’s had an exhibition recently over there in Ye Merrie England, as she said when she wrote me – 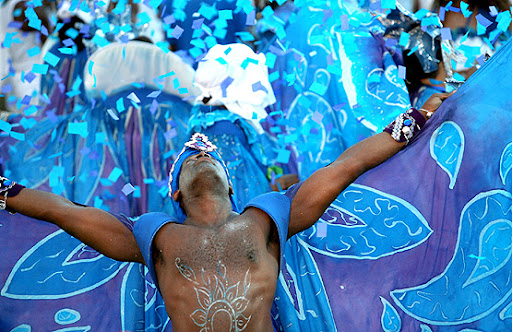 I am actually in London at the moment, just ended an exhibition of my work at the Trinidad and Tobago High Commission, it was launched on July 31…

The youthful zest of her shutter-work belies the wealth of experience she possesses, she’s well versed in her craft via the Trini press, as her website explains –

Andrea is based in Trinidad and Tobago, a twin-island Republic in the Caribbean, but her life as a documenter of the human experience through her camera has taken her all over the world. She has worked for 24 years as a photojournalist.

She started off her career at the Trinidad Publishing Company, where she stayed for 13 years. She then left to join the paper’s rival, the Express Newspapers, where she stayed for 6 years. In 2001, Andrea returned to the place where her career began, this time as an Associate Editor of Photography, working on The Wire and the company’s main publication, the Trinidad Guardian. Within a short period, the quality of her work, as well as her diligence, earned her the title of Acting Editor of Photography. 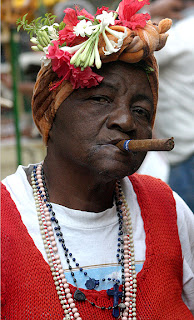