Digicel, proud sponsor of West Indies Cricket, has applied for an injunction before the High Court in London in respect of the proposed Stanford 20/20 event to be held between England and the West Indies in Antigua on 1 November 2008.

The injunction is being sought so as to protect Digicel?s rights pending a full hearing of the dispute before an Arbitrator in London which is expected to take place later in the year.

Digicel has been forced to take this step for a number of reasons; including confirmations received from both the WICB and Stanford that another telecommunications company is seeking to become involved as a sponsor for the proposed event. Such an involvement by another telecommunications provider would constitute another further extremely serious breach of the sole and exclusive rights that Digicel holds by virtue of its exclusive Sponsorship Agreement with the WICB.

Digicel has consistently stated that it fully supports (and continues to support) the proposed event. However, such support can only exist if Digicel?s rights and entitlements are properly protected and observed. The WICB has steadfastly refused to do so. As such, Digicel has been left with no option other than to make this injunction application to the High Court in order to protect its sole and exclusive rights as primary sponsor of West Indies cricket.

Digicel?s Sponsorship Agreement with the WICB states that any team that ??represents, purports to represent or could reasonably be perceived as representing the West Indies?? is covered by the terms of Digicel?s exclusive sponsorship deal. Regrettably, both the WICB and Stanford have consistently denied that Digicel has any rights or entitlements as this team that will play England has nothing whatsoever to do with the West Indies. 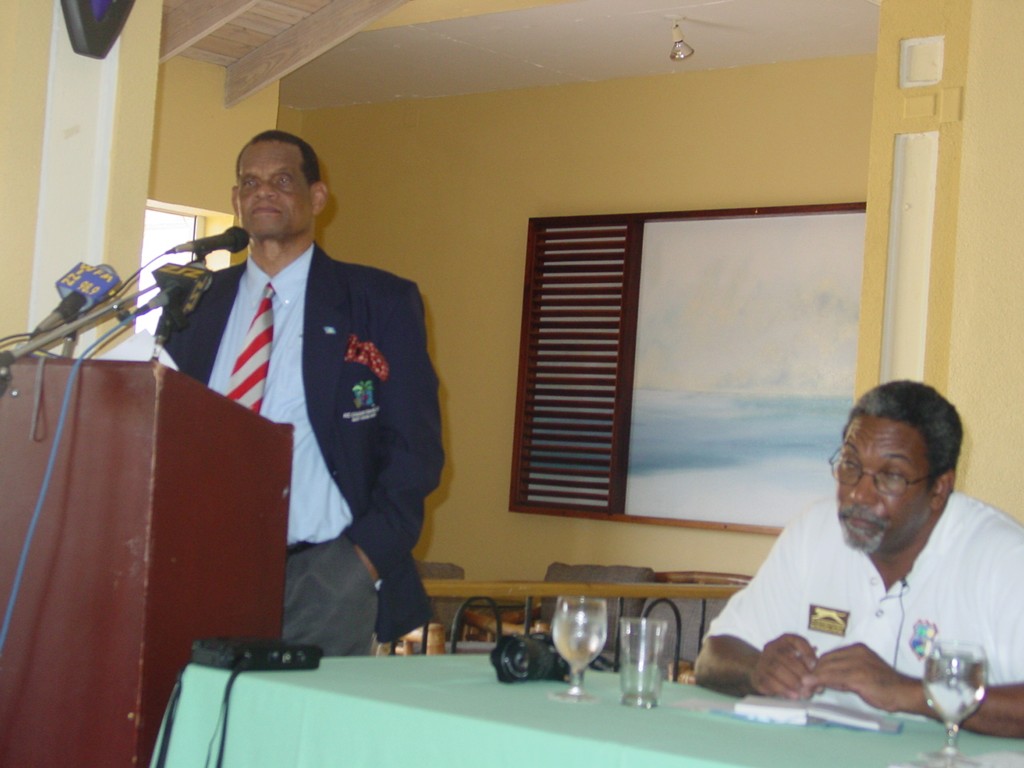 The position of both the WICB and Stanford is that the team that will play England on 1 November represents Stanford, and Stanford alone. Digicel?s position is that the 20/20 team is comprised of West Indies players and must therefore reasonably be seen to be a team representing the West Indies ? and not one solely representing the interests of a private individual. Accordingly, Digicel believes that the proposed event falls squarely and plainly within the parameters of Digicel?s Sponsorship Agreement with the WICB. The position in which Digicel finds itself is in direct contrast to the respect and protection of rights that has been afforded to the sponsors of the England team (Vodafone) and which has been confirmed by both the WICB and Stanford.

Digicel regards the stance that it has been forced to take as being highly regrettable. Digicel?s intensive and extensive efforts at negotiation have not resolved the matter and have left Digicel with no option other than to seek legal redress to protect its multi-million dollar investment partnership with the WICB.

Digicel remains hopeful that the matter can be resolved amicably and will continue to fully apply itself to this end.