MACHEL MONTANO Will Not Perform in Washington, D.C. on August 15, 2008

Due to circumstances beyond his control, Soca star Machel Montano regrets to inform fans that he will NOT be performing at the “Clash of the Titans” show at the DAR Constitution Hall in on Friday, August 15, 2008. 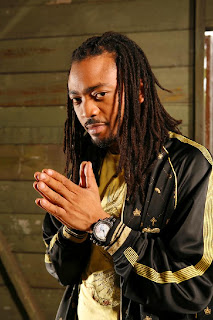 Please consult Machel’s MySpace page for an updated tour itinerary and other information.