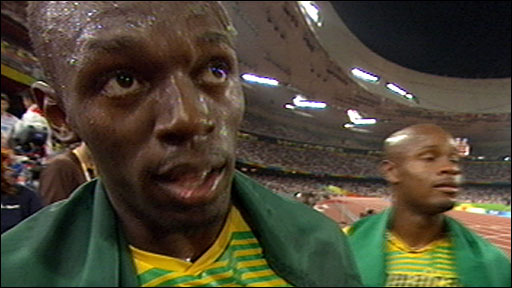 At the same time as ceremonies are taking place throughout the United Kingdom, the official handover of the Olympic Flag from Beijing to London will be celebrated here in Barbados on Sunday 24th August at the Chinese Embassy, the Barbados Olympic Centre (the headquarters of the Barbados Olympic Association Inc.) and at the British High Commissioner’s Residence, Ben Mar.

The Olympic Flag, is being flown in Beijing during the period of the Games of the 29th Olympiad. On 24 August, here in Barbados, it will be transported by an athletes relay from the Chinese Embassy in Golf Club Road, to the Barbados Olympic Centre in Wildey. 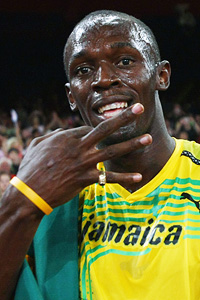 There, in a short official ceremony, the Flag will be handed over to another group of athletes who will relay it to the British High Commissioner?s Official Residence, Ben Mar in Erdiston Road.

The official Olympic Handover Flag will be flown to mark the commencement of the preparations for the Games of the 30th Olympiad in London in 2012, and High Commissioner HE Duncan Taylor will give a short address on London 2012 and what the Olympics mean for the United Kingdom.

The transfer of the Flag will signal the closing of the Olympic Games in Beijing, and the start of the four year period leading to London 2012.