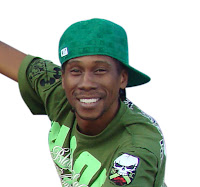 With the beautiful east coast of Barbados as a backdrop, people will flock to the hillside off the Ermy Bourne highway, drop coolers, erect tents, lay blankets and settle down to watch twenty of this season’s hottest artistes battle it out for the prestigious title “Party Monarch of Barbados.”

The island’s east coast, which has been a staple for Barbadians from its inception, is a growing attraction for not only regional visitors but also an increasingly large number of international visitors eager to get a taste of some of the island’s best party songs for the Crop Over season.. 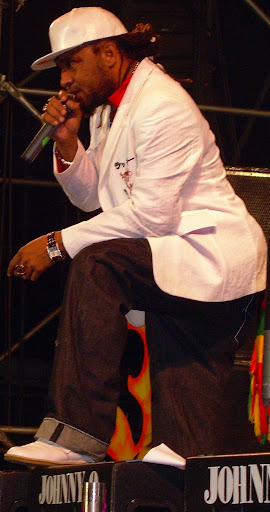 Slated for competition this Sunday from the Pyramid camp is the returning monarch “Hypa Dawg” Lil Rick, Peter Ram and “Soca Junkie” Mr. Dale; Peter Ram will be entering with “Carnival Praise“, his homage to those who died on their journey to last year’s competition, while Mr. Dale will be singing his party tune “Til Um Done“. Lil Rick is getting ready to do it “One More Time“ to secure yet another title.

Good luck to all of the artistes who have been selected to be part of the competition and we look forward to bringing home another title this year from within the Pyramid camp.