Local entertainment company, Euphoria Inc. looks set to stage one of the hottest casts of Barbadian artistes and bands for Crop Over 2008. 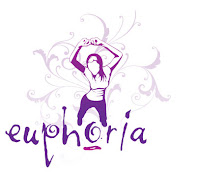 At a time when all eyes and ears patiently await the release of music from Barbados’ top entertainers and producers, the organisers of Euphoria will pay tribute to the Barbadian contingent of musical ambassadors who have dominated the soca industry in recent times whilst at the same time providing a platform for several emerging artistes.

The all star line up which will feature performances from soca diva Alison Hinds, Edwin Yearwood, Khiomal and Adrian Dutchin of Krosfyah, Lil Rick, Peter Ram, Biggie Irie, Mr. Dale, Blood, Ramases and Jabae will join Contone, Pong, Fraud Squad, Stabby the Guard, Versiwile, Unda Dawg and many others at the Wildey Gymnasium on the 3rd August, 2008. 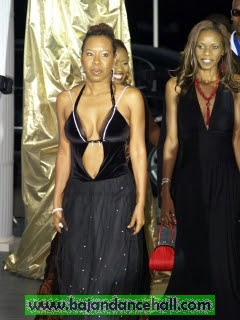 DJ’s will include Jon Doe, Dave Smooth, Bubbles and Hurricane.

“The organisers promise that this event will empower all Barbadians to support Bajan brands particularly at a time when the changes in the global economy are likely to impact on the earning capacity of all Barbadians. We need to support each other now more than ever as a demonstration of our collective strength as a people but more importantly we need to create viable platforms to promote, market and exploit the talent of our artistes. Events such as Euphoria are a true demonstration of a Bajan brand which contributes positively to the entertainment sector and to the wider Barbadian economy,” the organisers stated.

Early bird tickets will start at at an affordable price at $40.00