This year’s Crop Over celebrations here in Bim will be extra special as the reigning prince of soca, Machel Montano, journeys here to help celebrate in style. Known to Barbadians as the end of their sugar cane harvest and to the rest of the world as Grand Kadooment, Crop Over celebrations take place from late July to the first week in August, the highlights of which are a musical variety show called Cohobblopot on August 3 and the Grand Kadooment street parade featuring mas bands on August 4. 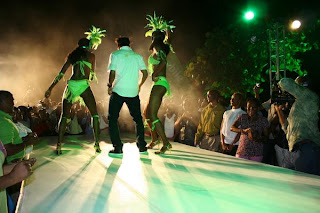 Trinidad & Tobago’s jewel Machel Montano was invited this year by Cable & Wireless to bring his brand of steaming soca sounds in a massive fete known as Contact. Having mashed up the carnival circuit in February in Trinidad, with 48 sold out shows in the brief carnival season this year, Montano is back with some new tunes to add to his catalog of soca staples.At the recent launch for Crop Over, Bajan media and industry officials were treated to advanced copies of his latest album, Wining Season, a remixed and re-mastered version of his album Flame On, which was unveiled earlier this year at Carnival in Trinidad. Wining Season serves up some sizzling remixes, including “Defense – The Anthem” featuring reggaeton star Pitbull and rapper Lil Jon, “Make Love Remix” featuring Buju Banton, and “Wining Season Remix” featuring dancehall icon Shaggy. 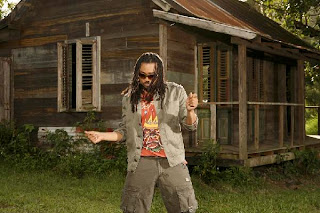 Having just shot the video for “Defense -The Anthem” with Pitbull and Lil Jon in Los Angeles, Montano is gearing up to release his new productions, with a strong focus on melting Caribbean music together and taking it to the masses. 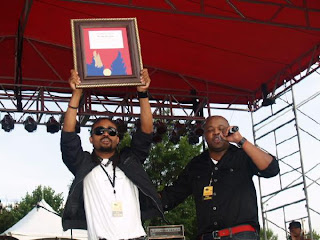 With the same goal in mind, Montano will lend his star power to a highly anticipated soccer match between Trinidad’s Soca Warriors and Jamaica’s Reggae Boyz, in Port of Spain, Trinidad on Saturday, June 7. A busy schedule will keep the soca star touring and spreading his fusion sounds from Anguilla to Venezuela in the upcoming weeks.