Camper & Nicholsons has announced that off plan berths at the exclusive development on the exotic are now available for sale and annual rental.

When completed in Spring 2009 the luxurious marina development will be an ultimate year round location for those wishing to discover one of the best unspoilt yachting destinations in the . 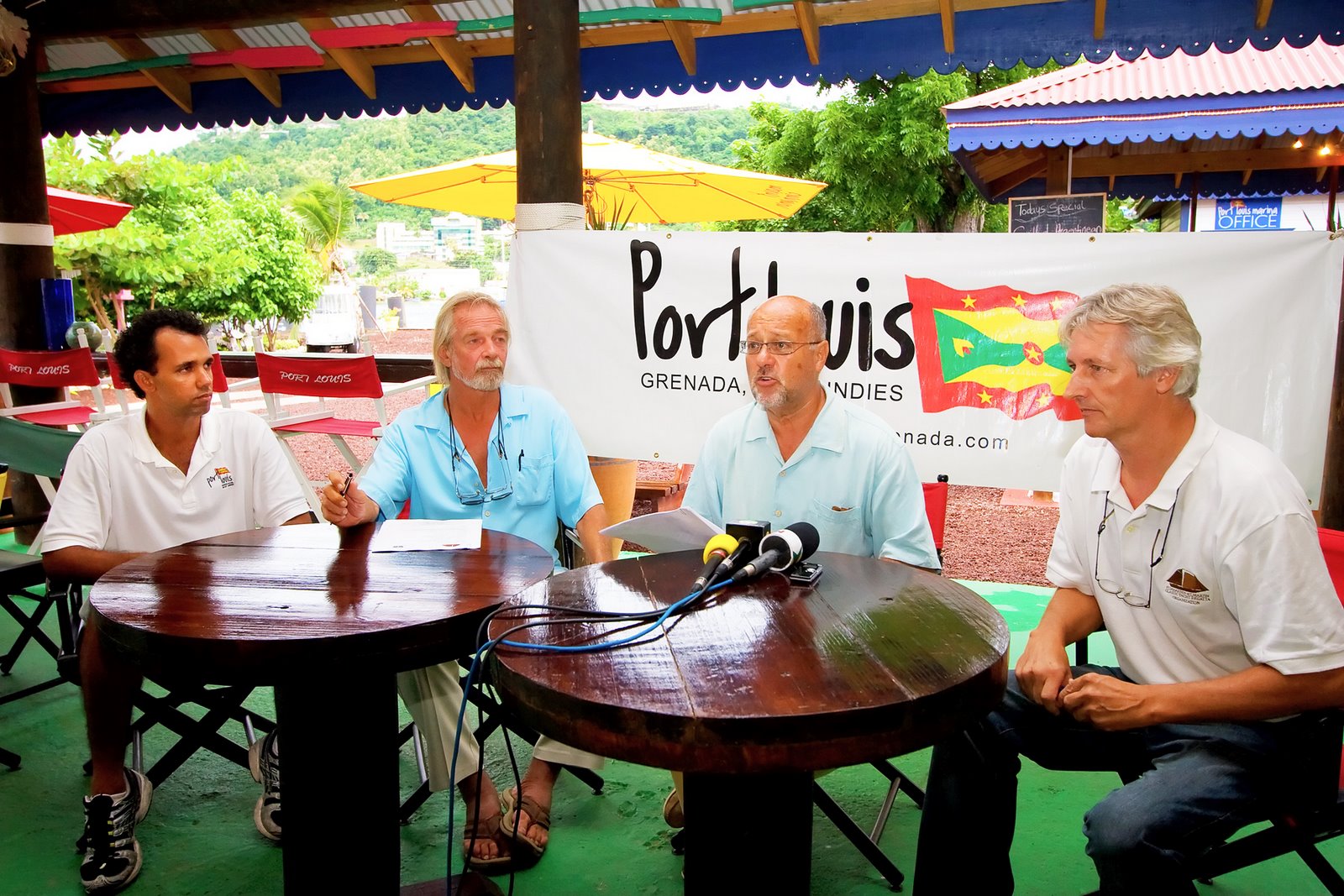 With a superyacht berth shortage in favoured settings like the , an exclusive marina with capacity for 60 yachts ranging between 30m and 90m in length is sure to grab the attention of luxury yacht owners who wish to dock in high-profile locations.

Phase One of the development is nearing completion and the marina currently operates 50 fully serviced berths. When completed, the new marina will offer more than 350 berths for craft from 10m to 90m ? including ten berths for craft more than 60m.

Situated in its own natural lagoon on the lee side of the island, services at the marina will include wireless broadband and cable TV, electric carrying buggies and trollies plus car parking, guardinage services and 24-hour security.

From Port Louis several spectacular cruising destinations are within easy reach, which is why the marina, being built by a company whose maritime heritage spans 250 years, is poised to emerge as the Caribbean setting for many of the world?s yachting fraternity.