I was shocked to learn Monday night about 7:00 pm that ardent Writer and equally passionate Poet – Deborah Callender was dead. 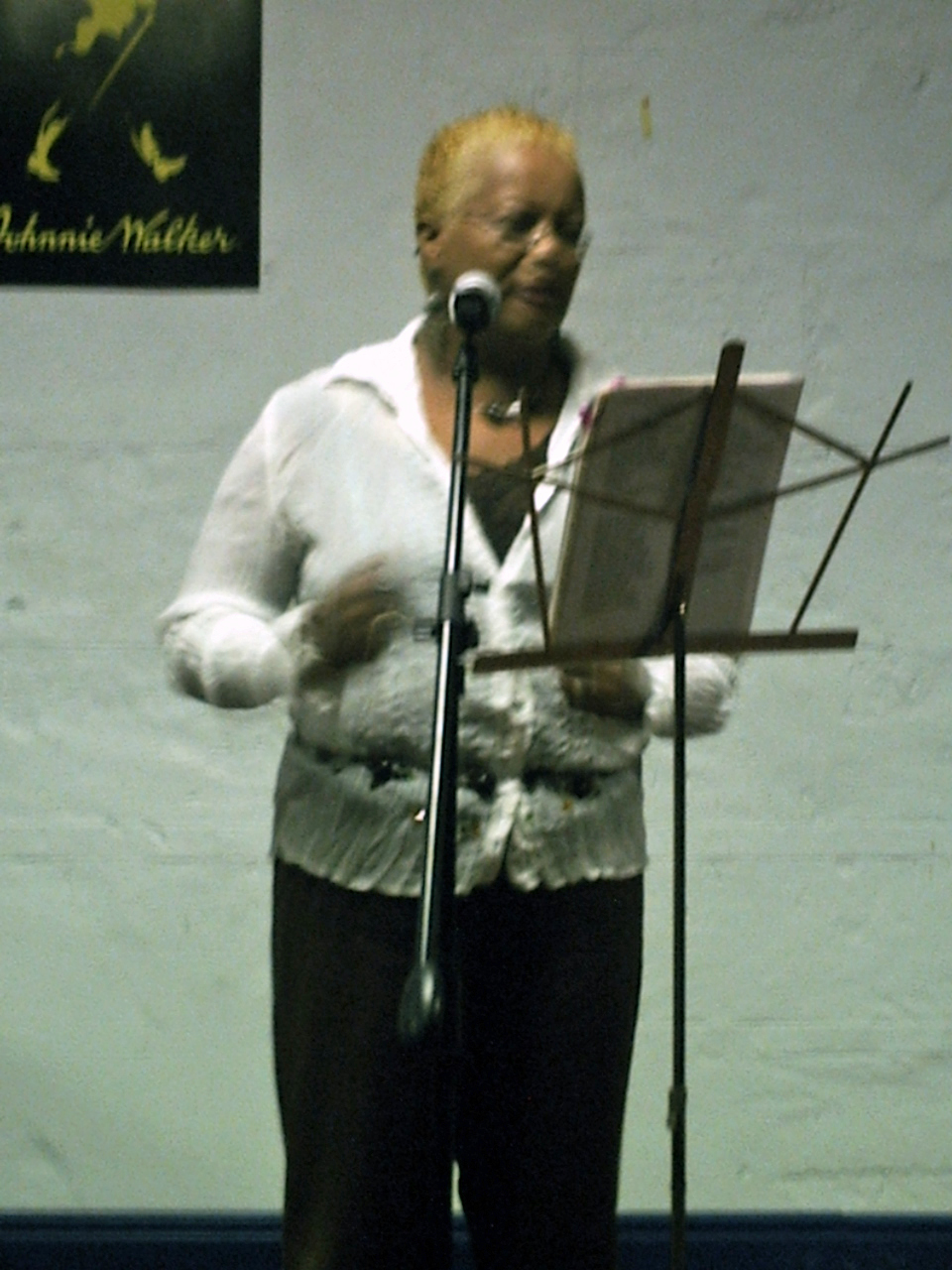 A literary friend of hers told my mother and it seems she was admitted to the QEH for a pancreas attack, but sad to say – she never made it…

I only knew her a short time through my blogging, and also of a class we did together. But some of her poetry was chilling –

But the one [Deborah] took the audience’s breath away with was the one about a little girl called Stella – a sexually abused child who when the violator seeks to go at her sister, she then looks to enforce justice her way – with a chilling permanence… All punctuated with a singing rhyme, the crowd was stunned then erupted into long applause.

She was not only passionate about writing but seeing other writers got a chance to hone their skills, and when budget cuts at the NCF last year seemed it could affect a programme in developing local writers, she did not take kindly to that at all – …she called the Bajan Reporter to alert me how there had been no Read In since July, and she would still host a gathering on Independence Square for the last Sunday of September.

While there she planned to hold a eulogy for the passing of the monthly event she had helped to use to promote the Barbadian Literary society, by inviting participants to hold a blank sheet of paper for 60 seconds in silence.

I understand she is survived by her mother and brother, there will be a service at Coral Ridge on Wed. 18th June at 10:00 am and ppl are asked to wear white (like ancient Japanese funerals) and she used to run a manicure/pedicure business on the side. This is how I think she’d rather be remembered, though, at a poetry gathering of course… 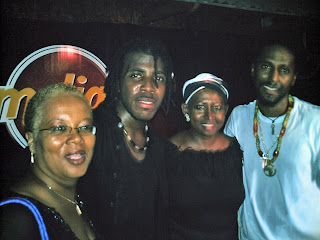