Philip 7 of the band Masala has become a household name in his own Barbados. His first solo single “Beautiful Surprise” has become the wedding anthem for many and propelled Philip to stardom. The song earned him the 2008 Barbados Music Award for Best Rock/Alternative Artiste and continues to receive heavy rotation on local, regional and international airwaves. 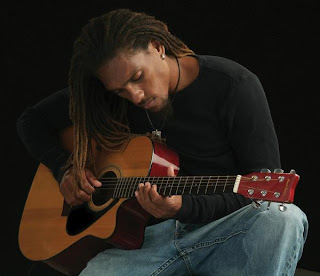 Philip teamed up once again with internationally acclaimed producer Derek Brin and songwriter Rupert Gayle to create his latest single “Silence Me”.

This new track which is laced with eerie piano melodies, interesting synthesizer and drum patterns, also contains an influence of hip-hop and is positioned for mass global appeal.

Co-written by Derek, Rupert and Philip himself, “Silence Me” is a departure from the upbeat lyrics and tone of “Beautiful Surprise“, but displays the versatility and range of Philip as a singer.

To listen to “Silence Me“, and for all the latest news on Philip 7 and Masala, visit PYRAMID ENTERTAINMENT.