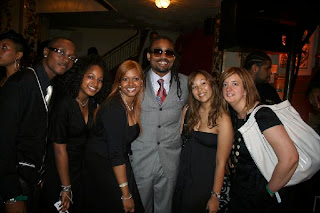 The 27th International Reggae and World Music Awards (IRAWMA) went off without a hitch over the weekend at the Apollo Theater in historic Harlem, New York. The red carpet arrivals were exciting as entertainers from the reggae and soca worlds turned out in their suits and gowns to mingle with media and hopefully pick up an award. 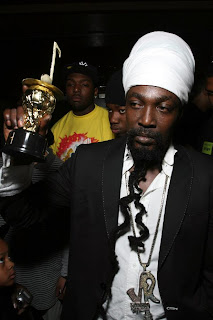 This year’s IRAWMA‘s stayed true to its name by handing out the most awards of the night to soca star Machel Montano, a true “world” artist, who also won the most coveted award of the night, the “Bob Marley Entertainer of the Year Award.” Reggae stars Beenie Man (who was missing in action), Tarrus Riley, Ky-Mani Marley and Stephen Marley (also MIA) each walked away with two trophies. 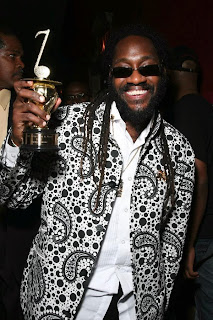 The ladies owned the stage that night, however, with a flawless set from “Best Female Vocalist” Etana, an exciting performance from Jadine, “The Soca Deva,” and spicy appearances from dancehall queens Ce’Cile, D’Angel and Macka Diamond. The audience was also treated to a heartfelt performance from Ky-Mani Marley, with his rendition of his father’s romantic “Turn Your Lights Down Low.” 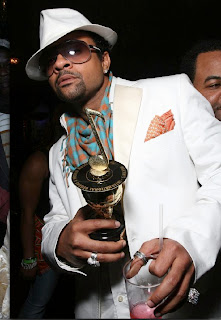 The legendary Dean Frasier and members of Shaggy’s band and Third World’s band backed the entire show. The most entertaining artist of the night was Shaggy, who told the audience he had bought out the bar and drinks were on him for the rest of the night.

The show ended with the customary congregation of all the entertainers joining vocal forces on stage for Bob Marley’s “One Love,” as the curtains came down on another successful awards show. IRAWMA president Ephraim Martin is already looking forward to a bigger and better show come next year, and thanks all the sponsors and entertainers for making this show possible. 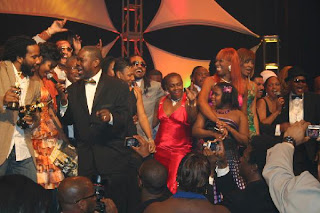