I am a member of MySpace, Hi5, Multiply, Bebo, Ringo, Friendster as well as the new incarnation – Facebook. I have seen local events be they musical or culinary promoted through the services, but it is the first time I found the network solutions used this way, this new item is from management from the ever-lovin’ Ackee Tree restaurant who is also a sister company to Martyn Blue-Bench Bar in Hastings, Ch Ch – 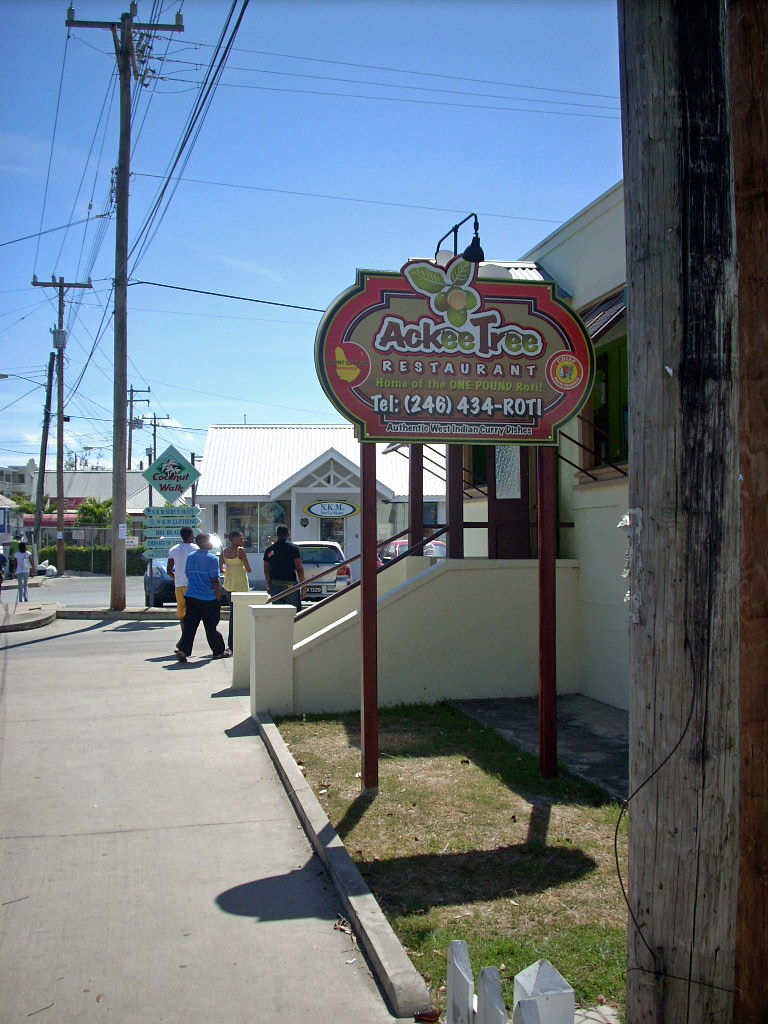 ALL O/S TABS HAVE UNTIL THE 16TH MAY TO BE SETTLED OR ARRANGEMENTS TO BE MADE FOR SETTLING THEM.

NAMES WILL BE POSTED ON FACEBOOK & IN THE BAR WITH O/S AMOUNT ON THE 15TH IF NOT HEARD FROM BY THEN.

THE NAMES WILL THEN BE PASSED TO COLLECTION AGENCIES ON THE 16TH MAY EITHER DROP ME A LINE OR GIVE ME A CALL IF YOU ARE UNSURE OF YOUR TAB.

I mean like in the next segment you’ll see what the bills accumulated to, damn, what were them folks up to? Guzzling Champagne or Blue Label Whiskey at Happy Hour? As I say, it even went further –

And disappointed I am that so many have not responded and I am still with over $10K in tabs outstanding.

Few have settled in full, some in part and some even call and promised but there are those that still have not done anything to address their tabs but frequent other establishments claiming that they are not out much anymore. FACEBOOK CAPTURES ALL.

I have emailed them, text messaged them, left messages on their phones and I have even sent a message along to them to contact me and NOTHING. They are those who have promised and have yet to show ? the tabs are still OUTSTANDING.

The list is completed, being finalized and I now find myself in a position that I am left with no choice but to publish the names.

This will be done tomorrow so that the weekend can pass and the tongues can wag away and I urge you to contact me by either email, text or a visit to the Blue Bench before Monday morning as the collection of o/s tabs will be out of my hands. [This list is restricted to all those who have a Facebook account.]

I look forward to a peaceful resolution to ALL OUTSTANDING tabs ? BAR NONE.

Um, don’t a lot of similar establishments carry a sarcastic sign mentioning how Credit is dead and Cash and Carry, his children, were left to run the company? Get the drift? You think those places were just whistling “BITCH BETTA HAVE MY MONEY” or maybe they were just pissing against the wind for the hell of it?

Regardless, it’ll be intriguing to see how much money was recovered and if any was used in a defamation suit…