A Preview Chapter of “The Climax” by Allison Hobbs [NC-17: Graphic Situations, etc.]

Kai regained consciousness inside the prison infirmary. She was handcuffed, which wasn?t surprising, but to her astonishment, she lay atop an examining table, naked beneath a coarse white sheet. The handcuffs were painfully tight and she had no idea why she needed to be naked in order to have her jaw examined. Still, Kai appreciated being spared the horror of being thrown like a piece of meat into a cage with the Taffy. Taffy was the most horrible inmate in women?s prison. She?d broken Kai?s jaw and had and forced her to perform oral sex on her unwashed vagina. After that horrific experience, Kai was exceedingly grateful to finally receive the medical attention she desperately needed?and thankful to be out of Taffy?s reach. 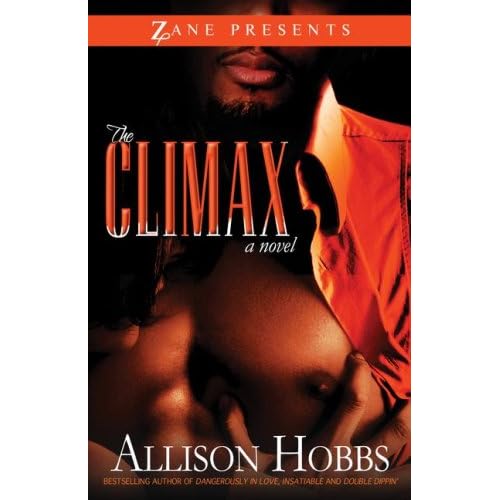