Vice captain Ramnaresh Sarwan may have relieved the Gordon Greenidge led selection panel of one responsibility leading into the upcoming Digicel Test Series against Australia with a bold declaration after batting West Indies to a series levelling victory in the Second Digicel Test at the Queen’s Park Oval. 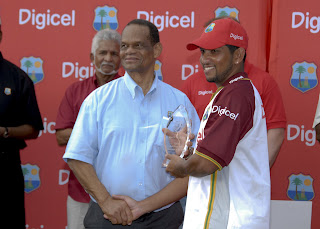 “Chris (Gayle) has been doing a great job with the team, everyone has been rallying around him and I don’t think there is anyone better to do the job (captaincy) at the moment,” Sarwan told journalists at the post match press conference as he endorsed the captaincy of the man who took over from him after he became injured in 2007. 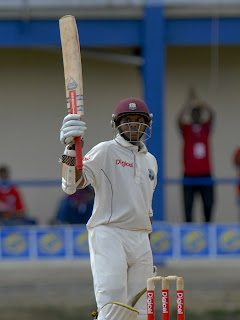 After retired super batsman Brian Lara departed, Sarwan was named captain for the West Indies tour to England but had to return home after injuring his shoulder in the second Test match. Opening batsman Daren Ganga was named as Test captain while Gayle took over as One Day captain. Gayle was subsequently named as captain for the tours of Zimbabwe and South Africa but he too became injured and all rounder Dwayne Bravo led the side in his absence. 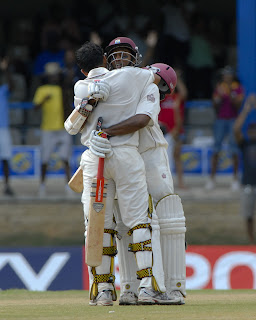 Gayle was then named as captain for the Sri Lanka leg of the Digicel Home Series with Sarwan as his vice captain but with the important series against world champions to follow Sarwan has virtually put the issue to rest with his endorsement of Gayle to lead the West Indies team which is showing clear signs of progress under the Jamaican’s stewardship. 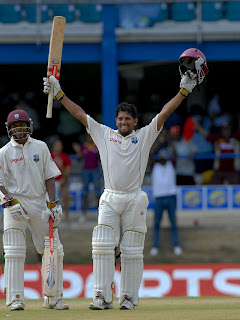 The right hander who scored a critical century to lead West Indies to a six wicket win over Sri Lanka and prevent the first Caribbean whitewash by a visiting team said Gayle’s calm demeanour is a benefit to the team.

“He is the most calm person I have ever seen on a cricket field, whether he is captain or a regular player, he has been very quiet in the dressing room and whenever he needs to say stuff he does say it, that’s great,” said the magnanimous Sarwan.

“Everyone is very laid back, we know how West Indians are and when he needs to put his foot down he does put it down, no one comes out from their personality, no one is scared and that is really good for us, once everyone is calm in the dressing room and calm on the field we will get the best out of them,” Sarwan reasoned, saying that Gayle is the best man to keep the troops calm in the heat of battle.

Asked whether he would prefer, in the absence of Lara, to take the role of star batsman of the team, Sarwan said he is not in pursuit of stardom but would prefer to build a team which performs well consistently. 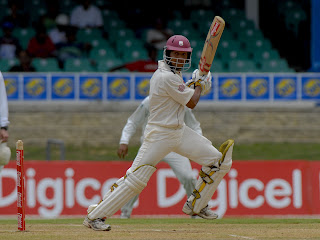 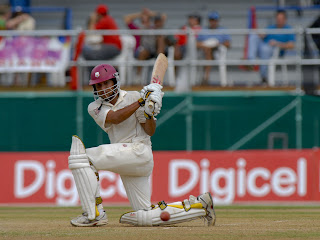 “We want to build a team and hopefully West Indies cricket can go forward and I think that is important,” Sarwan revealed. 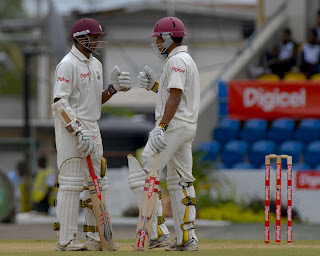 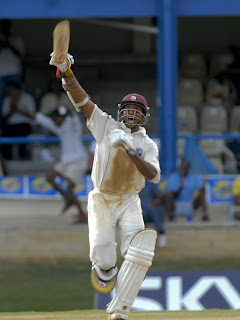