Culture reggae star Richie Spice’s commentary on a social crisis affecting Caribbean immigrants during air travel to the States is getting worldwide attention in the video for his new single, “The Plane Land.” The hit tune is the first single from his upcoming album, Gideon Boot, set for a May 13th release on VP Records/Fifth Element.


Hailing from a musical family that has also produced reggae artists Pliers, Spanner Banner and Snatcha Lion, Richie’s reggae roots run deep. His last album, In The Streets to Africa (VP, 2007), brought him international attention from the mainstream masses with the breakout hit “Brown Skin,” a romantic twist from the singer. 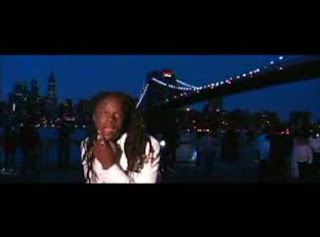 With the debut of this single, Richie Spice takes a more serious turn as he laments on the common misperceptions and stereotypes immigrants endure while traveling to America. With special emphasis on the plight of his own people, he examines how they are easy targets for searches and interrogations, as they are often suspected of smuggling marijuana into the country. 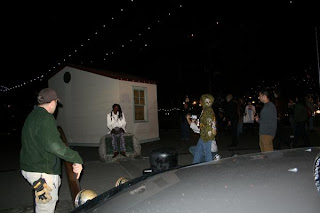 The video uses news footage of actual security activity at U.S. airports, and sees a special appearance from New York’s FOX News anchor John Gray, who introduces the video. More than a solid musical composition, Richie Spice manages to effectively shed light on a delicate situation that affects the best of us. 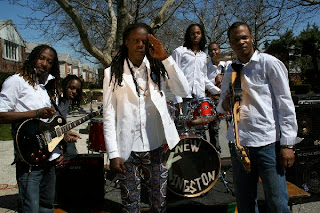 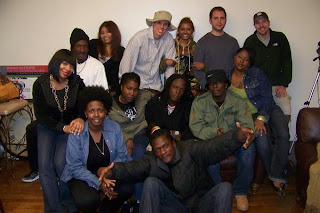 “The Plane Land“ debuts this week on airwaves worldwide and will be premiering on TVJ’s Entertainment Report, Jamaica’s leading television station and number one rated musical program.