Sri Lanka captain Mahela Jayawardene said that the West Indian strategy of being positive rather than being defensive played right into his team?s game plan in the First Digicel Test match at the Guyana National Stadium. 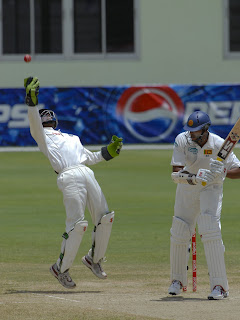 ?We wanted them to play a few shots on this wicket because that?s how we could have created opportunities. That?s why we gave them a target (437) they could have achieved rather than giving them 500 when they would have been in a very defensive frame of mind. We gave them a target thinking this is a target they could chase especially since they have shotmakers,? Jayawardene said at the post game press conference after he led his team to their historic first Test victory in the Caribbean.

?The way they (Dwayne Bravo and Ramnaresh Sarwan) batted yesterday (end of the fourth day) was good, they took some chances and it paid off for them, that?s the way they bat,? the 30 year old Jayawardene said.

The right handed batsman who scored a century in the Sri Lankan first innings said that when top scorer Dwayne Bravo (83) and vice captain Ramnaresh Sarwan (72) were at the wicket he knew patience was the key. 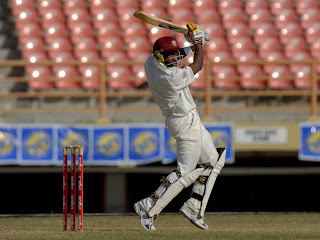 ?If they (Bravo and Sarwan) had batted til about tea time it would have been a different story, we would have struggled, we managed to get Bravo before lunch and then Ronnie before tea which were two crucial wickets and in between we got Shiv (Chanderpaul) which was an important wicket for us,? Jayawardene said.

?Even though Chris was at one end we knew we could put pressure on the other batsmen and see what would happen and our guys bowled really well to pick up those wickets. At the end, in the last hour it could have been anyone?s game in the sense that they could have saved the game or we could have gotten the win so once we got into that situation we knew we had to give everything we got and see whether we could win because for four and a half days we put in a lot of effort to see if we could create this opportunity and we could not let it go just like that,? Jayawardene explained.

The Sri Lankan captain said the team?s plan was to allow themselves a minimum of 110 overs to get all 10 West Indian wickets in the second innings in order to secure the victory. 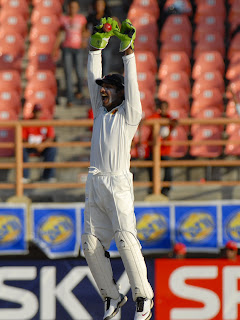 And Jayawardene admitted that the positive manner in which Bravo and Sarwan batted in the last hour of the fourth day put his team under some amount of pressure but that he was happy with the way his teammates recovered on the fifth day. 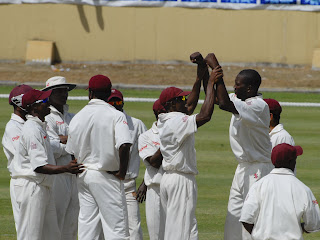 Asked if he will encourage his team to relax and play for a draw in order to secure a 1-0 series victory in the two match Digicel Test Series, Jayawardene said it is not their style.

?It?s important that we go for a win in the second match as well, that?s the way we play cricket, we want to win every Test match we play. That?s the attitude whether it is home or away. That has served us very well in the last five to six years, that?s why we?ve been winning Test matches away from home and we won?t go away from that attitude,? Jayawardene warned. 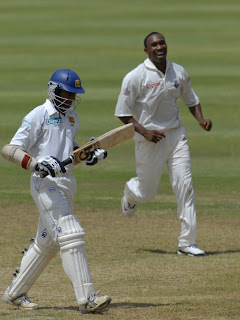