Jah Cure has remained focused and continues to make a significant impact on the local and international scene with a European tour scheduled for this summer as well as several new tunes released. 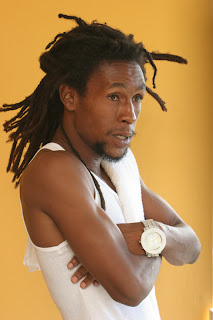 The Danger Zone artiste, boasting a new album deal with Sobe Entertainment and a packed tour schedule has definitely build upon the momentum he garnered in 2007 and on march 15th performed to 8000 patrons at Victoria Park in St Vincent.

“Right now I am focused on putting out some good records and getting ready for the Caribbean leg of my long tour,” mused the Jamaican performer, “I am excited about the travelling and I am appreciative of the loyalty of fans for my arrival in Europe“

Jah Cure will shoot 3 videos this month, these include; The Journey and Green Grass and So high, which is a collaboration with rapper ‘Stack$‘. The video for So High will be shot in Orange Hill, Westmoreland between the 21st to -23rd of this month and will be directed by J-Will. 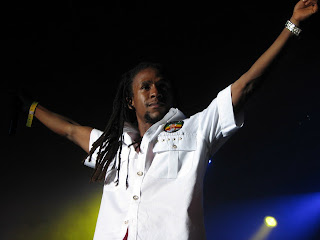 Jah Cure’s new album, ‘Jah – The Universal Cure‘ is set for a July release 2008. The album, which is the result of a Danger Zone/Sobe Entertainment project, features collaborations with some of the top names in international music including rapper Lil Wayne, hip hop star Akon, Sean Paul and Junior Reid.