With every West Indies cricket fan in mind Digicel will launch exclusive fun filled new television show which will focus on the Digicel Home Series 2008. The 30 minute Digicel Cricket Show will have thirteen episodes throughout the Digicel Home Series 2008 when West Indies takes on Sri Lanka and Australia. It will be available to fans all across the Caribbean region free of cost.

West Indies legends Sir Gary Sobers, Lance Gibbs and Richie Richardson will provide light hearted previews and reviews of the games each week while fans will also get a chance to voice their views in the Fan Forum. The roving camera crew may just stop fans in the streets around the Caribbean or at the various Digicel Test and One Day International matches and they will get a chance to share their kudos, vent their frustrations, in effect have their say. 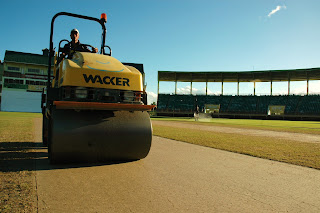 The show will also include footage from the various matches along with the action from the Digicel Scotiabank Cricket Experience and the cameras will also take a peek into the behind the scenes lives of the players.

The Digicel Cricket Show will provide exclusive interviews with players such as captain Chris Gayle, Ramnaresh Sarwan and their other team mates. They will give their take on the matches, the performances, the fan support among other topics and select players will also provide video diaries for fans.

The show will be aired on Caribbean Media Corporation television partners across the region and will be available free of charge to all viewers. 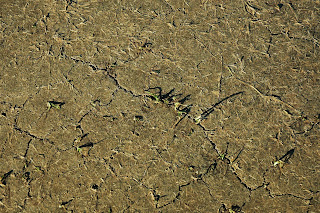 Fans in Anguilla, Antigua and Barbuda, Barbados, Cayman Islands, Dominica, Grenada, Guyana, Jamaica, St Kitts and Nevis, St Lucia, St Vincent and the Grenadines and Trinidad and Tobago will be able to view the fun and action filled show from Saturday March 22nd.

Century TV, the UK based television production company, will be producing the show which will run until July 6th.