An Oneonta surgeon who survived a lightning strike in 1994 and suddenly began craving piano music made his public debut as a composer and pianist in the USA. 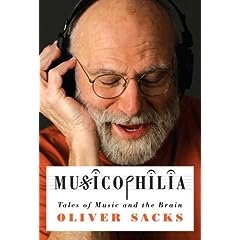 Dr. Anthony Cicoria said the lightning bolt that came out of a pay phone during a family outing near Albany caused a near-death experience that changed his life forever.

After seeing his body lying on the ground and his family rushing to him, Cicoria was surrounded by a bluish-white light, the 55-year-old orthopedic surgeon said, he began drifting up and away from his body and entered a state of bliss.

Cicoria said he eventually came to and had no lasting physical effects from the strike. But he soon began having an intense desire to hear piano music.

A short time after that, he said, he had a dream. “In this dream, I was playing in a concert hall,” Cicoria said. The music in that dream stayed with him after he woke up.

It and other music would be revealed to him in whole sections that would come into his mind at once, he said.

While playing other composers’ music, the notes from his dream would come out.

“This music would suddenly come to the foreground and butt in,” Cicoria said. When asked where the music comes from, Cicoria said it came from a divine place.

“As Mozart said, it comes from heaven,” Cicoria said. One of the greatest realizations he said he had from the near-death experience is the knowledge that there is life after death. “Whatever we are, our consciousness goes with the spirit,” Cicoria said.