April 1, 2008 will see the 28th anniversary of what some consider Jamaica’s greatest pop/reggae band ever formed. Chalice, which was conceptualised in 1979 began on April 1, 1980 in the Gibraltar Hills of St. Mary and was at the time comprised of talented musicians of diverse social and musical backgrounds. Chalice will celebrate this anniversary with the release of their greatest hits, entitled At Their Best, through Rebelmix, the Caribbean’s first and leading full-service digital distribution company.

Chalice has had an incredible career, opening for notable U.S. acts such as The Commodores, The Spinners, Eddie Kendricks and The Four Tops. The band has also had a slew of hits including “I Still Love You“, which stayed seven weeks at number one, and “Good To Be There“, which broke the Jamaican top ten; both songs were from their 1981 debut album Blasted. Chalice followed up Blasted with several other critically acclaimed works including Standard Procedure, Stand Up and Crossfire, which was released in Jamaica only and featured the hit “Revival Time“. 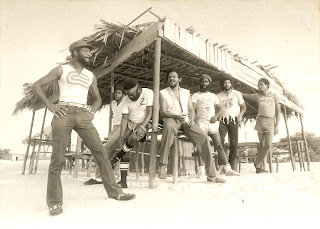 In 1990 Chalice released their sixth album, Si Mi Ya. This album was voted album of the year by the Jamaican Music Awards Committee and the single “Dance Hall Monic” is still being heralded as a masterpiece of ingenuity and creativity. 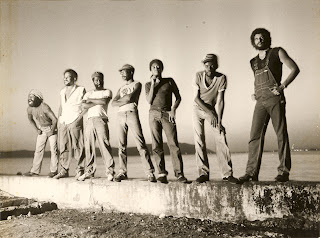 Gary Peart, founder and former manager of Chalice, and owner of Pipe Music International, Chalice’s label expresses his conviction, “The title says it all. This was a period when the group was at their best and in the prime of their careers. We wanted to share with the old fans and new fans a priceless piece of reggae nostalgia.”

To this end Pipe Music and Rebelmix have teamed up to give fans the possibility of reliving the good times. At Their Best contains nineteen timeless tracks of reggae music history. The release is now available through Rebelmix on leading digital retailers, websites and mobile carriers world-wide, including the Apple iTunes Store, eMusic, Yahoo! Music, the Microsoft Zune Marketplace and more. 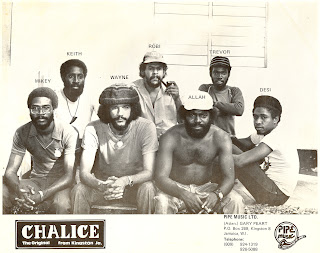 “Rebelmix is proud to be a part of reggae music history,” Christopher Edmonds, Rebelmix President and Co-founder stated, “Chalice laid the foundation for many of the reggae bands on the scene today and we feel honoured to bring their music to a new generation.“