Free Music Downloads – not the late Audiogalaxy, rather MySpace users and a cricket website

Can you recall the joys of Audiogalaxy? Even comic book authors touted their praises to all of the alternate universes or whoever would, or could, listen… They’re Rhapsody now, and you have to pay for their service – they were a vastly superior version of Napster, their machinery to download music was smaller and if their were interruptions to receiving a song then the gear would pause until another user had the same version of a song came online and download from the point it stopped, then the USA’s FCC got in the way…

As Jack Sparrow would say – “Quick, hide the rum!” I could send you to KaZaa or Limewire, but I have experienced, and so have some of my music-lusting buddies, a few more viruses in our systems than a poor HIV-positive soul… 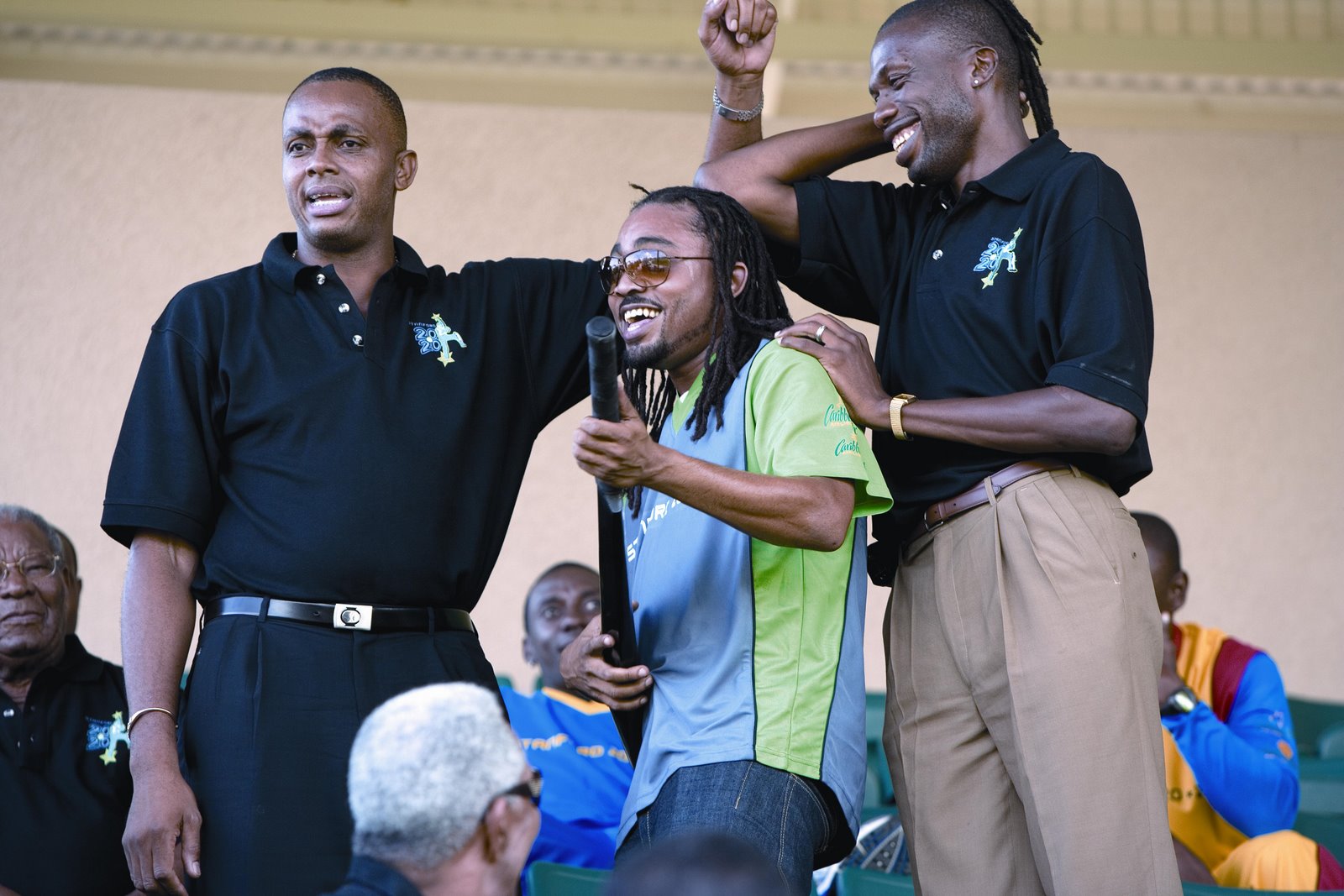 If you’re sports-inclined and are familiar with cricket then if you head by Stanford2020, then you can find last year’s and this year’s cricket anthems available as a free burn thanks to St John’s most popular American billionaire!

Jamaica’s Beenie Man and Patrice Roberts of TT do “Let The Battle Begin,” features a wicked chant from the dude who has tax problems in his own homeland while Patrice is actually singing as opposed to the usual belting in her soca wuk-ups. “Come Rise With Me” is Trinbagonian Machel Montano and Claudette Peters of Antigua where Claudette carries the tune with her rousing chorus.

In the MySpace universe, artists actually want you to listen use and spread the word of their stuff, so what better way than to allow you a free method of doing their legwork while you benefit with previously unavailable songs.

If you like when two styles meld into an unusual new format then head over by Billy Kincaid or Kite’s MySpace pages and get their freebie,

“Fading Fast” which is a very reflective rap spliced into a syncopated alternative groove.

American Goth band Nick Black have “Fall To Pieces“, their work can be very experimental and extreme as they hint at vampirism and insinuate the members are really magical creatures from a pack of cards!

Ce’Cile, a Jamaican dancehall performer has quite a few tunes available as freebies on her page at MySpace – 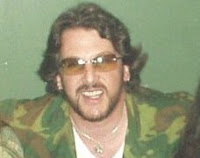 there’s “Worth It” – a promise of sensuality; “Wine Up” – an unbelievable mix of line dancing, hillbilly styles and reggaeton plus the hyper-popular romantic “Waiting.”

Saving the best for last, do you know there’s a guy from New York that our own Queen Of Soca has known from back in the day? Alison Hinds with Walker from Queens and another fellow by name of Off-Key Trevor have teamed up now with a clever new version of Timbaland/One Republic‘s “Apologise” and translated it into “It’s Never Too Late To Carnival” – it starts slow like the hit it is based on, 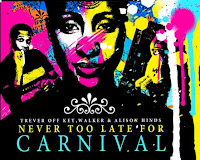 but soon escalates into a pulsating anthem of Trini gyrations and Bajan movementations, simply glorious! The number really lives up to its name – it never is too late for a good dance & song!

So when you want to boost your music collection be penny wiser not pounded with foolishness, join MySpace and grab some goodies today