With just two countries to go, the Digicel Kick Start Football Clinics draws closer to an end. With Guyana, Haiti, Barbados, St. Kitts, Antigua and Suriname already completed, the Digicel Clinics are on their way to the final two countries being Trinidad & Tobago and Jamaica as the competition for places certainly heats up. Head Coach John Barnes will have the difficult task of deciding which six of the many talented Caribbean footballers he will select to train for one week at Premier League Club: Sunderland AFC’s Academy of Light. 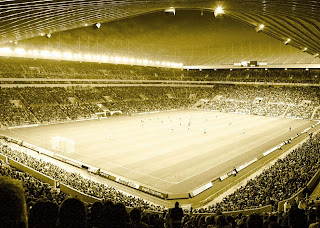 Former Liverpool and England star John Barnes speaks about the high quality of football he has seen in each of the countries he has visited so far: “Every time I get to another country I see more that can make the six. I was expecting to see about two outstanding footballers in every country but I’ve seen more than that in nearly every country we’ve been to. I already have 16 boys on the short list from the six countries we’ve been to so far. If the level of talent that I’ve seen so far is anything to compare with, then this competition is about to get very very interesting.

“With Trinidad and Jamaica coming up, I know that I’m going to see even more talent and skill given the history both of these countries have of producing top quality footballers who have played professionally in England. I’m going to have a very difficult task on my hands in choosing who should go to Sunderland’s Academy of Light.” 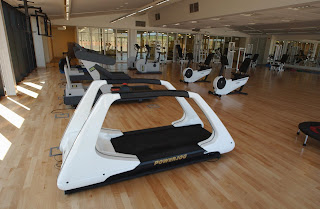 The Digicel Kick Start Football Clinics now move on to Trinidad & Tobago before finishing in Jamaica. Following the finale of the clinics in Jamaica, John Barnes will choose the six most outstanding from the attendees of the eight clinics to travel to the UK Premier League club, Sunderland AFC’s Academy of Light. The six lucky young footballers will undergo a week’s intensive training under the expertise of Sunderland’s qualified coaches. John Barnes will make the official announcement at the end of February at a press conference in Kingston, Jamaica. 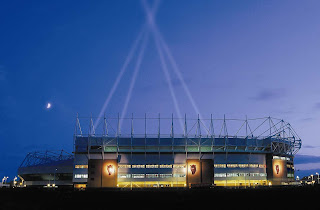 The winners will get to spend time at Sunderland’s Academy of Light training ground, which is a multi-million-pound, multi-purpose building that has catered for Sunderland players since it opened in March 2003, and remains one of Europe’s leading training complexes. 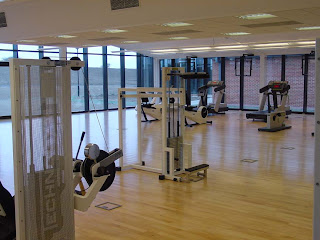 The state-of-the-art facility caters for a player’s every need, boasting nine full-size football pitches and a wealth of indoor facilities including a swimming pool and a fully-equipped gymnasium. 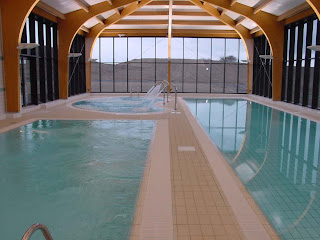 The Academy part of the building, which is specifically for the club’s younger players, also includes a number of classrooms with modern computers to help educate young players while they’re with the club.