Barbados recovered from a poor batting display to beat Dominica by 26 runs in the latest Stanford 20/20 Round of 16 Matches, last night at the Stanford Cricket Ground in Antigua. 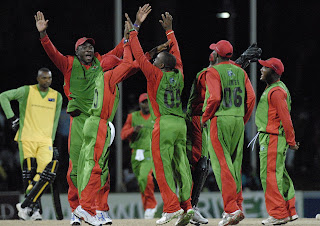 But despite the win, only Ryan Hinds with 38 not out and Jonathon Carter, 30, was able to reach double figures. The Bajans managed to reach 103 for 8 and then curtail Dominica for a mere 77 in 16 overs. Dominica’s captain blamed his batsmen for the team’s defeat. 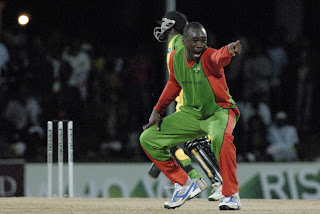 Barbados? win means, however, that it has secured it’s place in the quarterfinals and will play Grenada on February 15th. 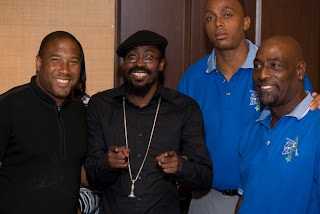 The 28 year old left handed veteran of 176 One Day Internationals and 70 Tests has not yet fully recovered and the Jamaica Cricket Association has sought and received approval for him to be replaced in the squad by Andre McCarthy (shirt number 23).

Tamar Lambert has been elevated to the captaincy position and will lead the team when Jamaica play their first match against Bahamas on Wednesday February 6th in Match 10 of the exciting multi-million dollar tournament with a top prize of US$1M. 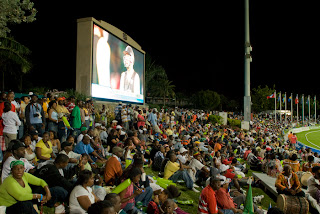 Chanderpaul, who was with the West Indies squad in South Africa, picked up a sinus problem and will travel to the United States of America for medical attention. The 33 year old left handed batsman who played in 229 One Day Internationals and 107 Test matches will be replaced by Royston Crandon, the rookie batsman who also bowls off spin.