The Trinidad National U20’s proved their worth and defeated the popular Joe Public FC 2-1 on day three of the Trinidad Digicel Kick Start Football Clinics at the Marvin Lee Stadium in Port of Spain.

With a one-all score at halftime, the Nationals quickly took the lead one minute into the second half scoring the winning goal. 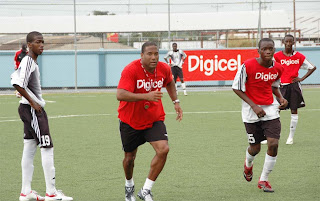 After the match, Digicel Clinics’ Head Coach, John Barnes thanked the young Trinidadian players: “I’d like to thank you all for your hard work, discipline, diligence and enthusiasm over that past three days. I hope that you continue on this path of professionalism. Today you have proved that players such as Dwight York are not a rarity in Trinidad.” 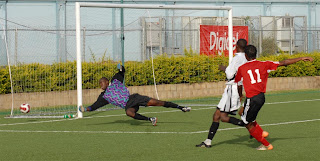 President of the Caribbean Football Union, Jack Warner, commented on the Trinidad Digicel Clinics: “I feel it went very well. Our boys have proven that Trinidad is a football powerhouse. This experience will benefit Trinidad football in the present and in the future. Again I thank Digicel for their continued support in developing Caribbean football. I am sure the Trinidad Football Federation look forward to hearing that one of their boys has been chosen to go to Sunderland.” 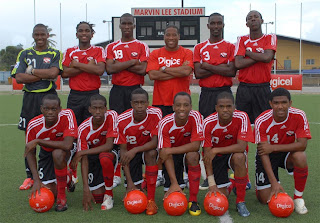 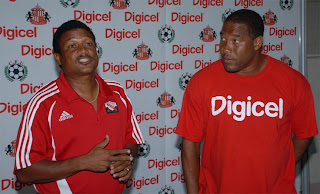 The announcement will take place in Kingston, Jamaica at the end of February. Trinidadian footballer, Dwight York, currently playing for Sunderland FC commented on the experience the selected six will have in Sunderland: “I’m sure the lucky six young footballers who will be coming to train at Sunderland’s Academy will be bowled over by it and they’ll get a real buzz from spending time here.” 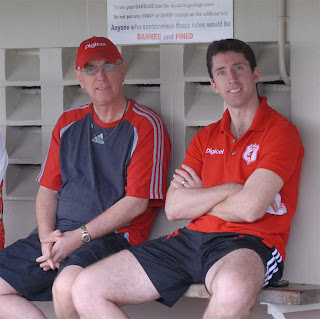