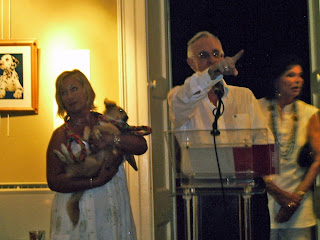 I learned about this through Corrie Scott’s art-blog and e-mailed for permission to not just attend but snap some pix. I doubted many would be going so soon after Xmas & New year’s but they chose a smart drawing card – the bane of X-Factor & American Idol, Simon Cowell, who supports the Hope Sanctuary on a regular basis. 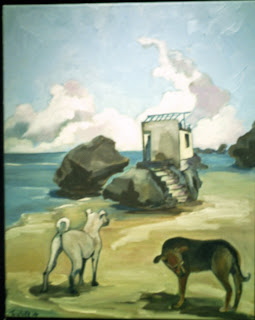 The place was soon thronged with the likes of Charles Leacock – Director Of Public Prosecutions; Peter Odle owner of Mango Bay and president of the C’bean Hotel Association; Lisa Cole of SOJE-Lonsdale Advertising with hubby & popular shutterbug Bob Kiss while Roger Chubb, an ex-Sotheby’s man ran the auction and Virginia Trieloff not only had canvasses and prints for sale but would assist where possible! 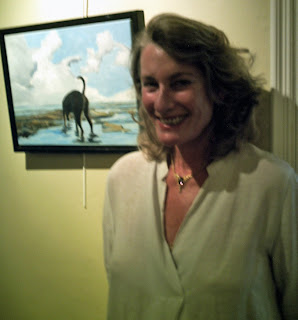 The other folk were quiet yet wealthy crew from Sandy Lane. Believe me, the auction was all in US currency and they bid with their thousands like I might for Dippers & Grantleys if I won Mega Six! 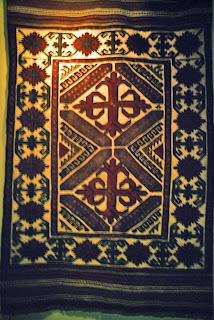 In addition to auction items, there were articles for sale such as Kashmir silk rugs and Afghan wool Khelims or carpets as it is known for the rest of us mere mortals, no magic flying carpets as they would transgress current standards of the No Fly Zone in various parts of the Middle East right now, lol! Plus bags from Salvatore Ferragamo, portraits from Corrie Scott and other artists tackling topics like St John’s Church.

This in itself was intriguing as one UK bidder spoke with me and was mentioning how she’s tired of seeing what she calls “three ducks on a wall” or very safe topics, and she hopes that Barbadian artists would look more at societal ills as fodder for their canvasses, then Bajan art would be just “cracking” to use her description. 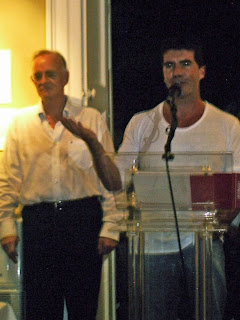 There were 13 items for bidding, yet the numbering went from 7, to 7-A then 8, etc. as it was considered bad luck! As Simon arrived, then there was bidding opened for a special dog-lead & collar designed by Simon Foster, which was snapped up at 450-U$! 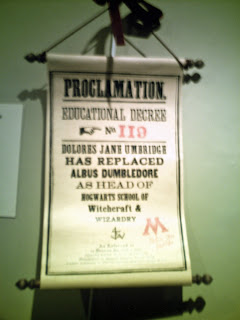 There was also a Harry Potter movie prop, which even though you bought it, you had to sign a contract ensuring how you use it! Plus, Disney memorabilia… 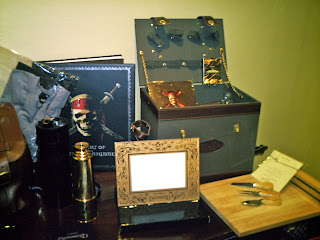 When Simon actually arrived, there was no official Press as such (myself included, remember, I am not at CBC in any official capacity now, any work with them now is freelance as I am at the SSA) nevertheless there was a flurry of flashes going off like if a team got on the field in a Soccer match of for the Super Bowl.

Simon refused to back down in bidding on tickets for two at the Donmar Warehouse where Iago from Othello is given a new interpretation by Ewan McGregor while Chiwetel Ejiofor is the man for the title role. In addition, the couple attending also got dinner at the Ivy restaurant in London. 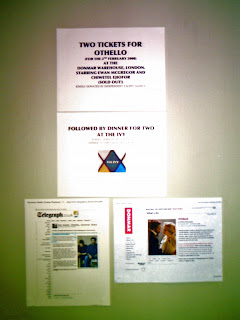 Simon Cowell kept nodding his head in assent for each raising of the bid to snap up this play & dine opportunity until he won his bid with six grand in American sawbucks! He didn’t even flinch… But the real bidding was for the James Bond premiere and a VIP after-party, that went for just under eleven-thousand U.S. 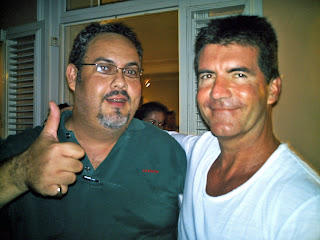 When I actually got close to the man in demand I not only shared we have the same birthday but asked with his well-known exacting and demanding standards, what makes him keep returning to Barbados?

He says that Barbados for him is like England with sunshine and a next version of Surrey by the sea.

The money raised that night was to assist the Hope Sanctuary‘s neutering van in travelling across the island to offer free or reduced-cost spaying or castrating of dogs. The sanctuary is looking at planning an itinerary later this year and also hoping to move operations to include cats as well.