Jamaica takes action: What USA needs to do to avoid another Columbine or Korean student – BRUCE GOLDING ADMIN TO PUT METAL DETECTORS IN SCHOOLS

In an effort to stop the violence in Jamaica?s public schools, the government plans to place metal detectors in over 100 schools on the Safe Schools Program, says Ruel Reid,

The action has received the approval of the National Parent Teachers Association of Jamaica (NPTAJ). Reid says young people must understand that they cannot take weapons to schools or they will be in legal trouble.

We expect that Mr. Reid’s statement would have been sanctioned by the minister, having cleared the proposal with his Cabinet colleagues. In other words, we hope that the promise is bankable with a clear timetable for delivery.

We support the idea and have, in the past, promoted its implementation. But, while the previous administration in its Safe Schools Programme went as far as having police officers stationed at schools, 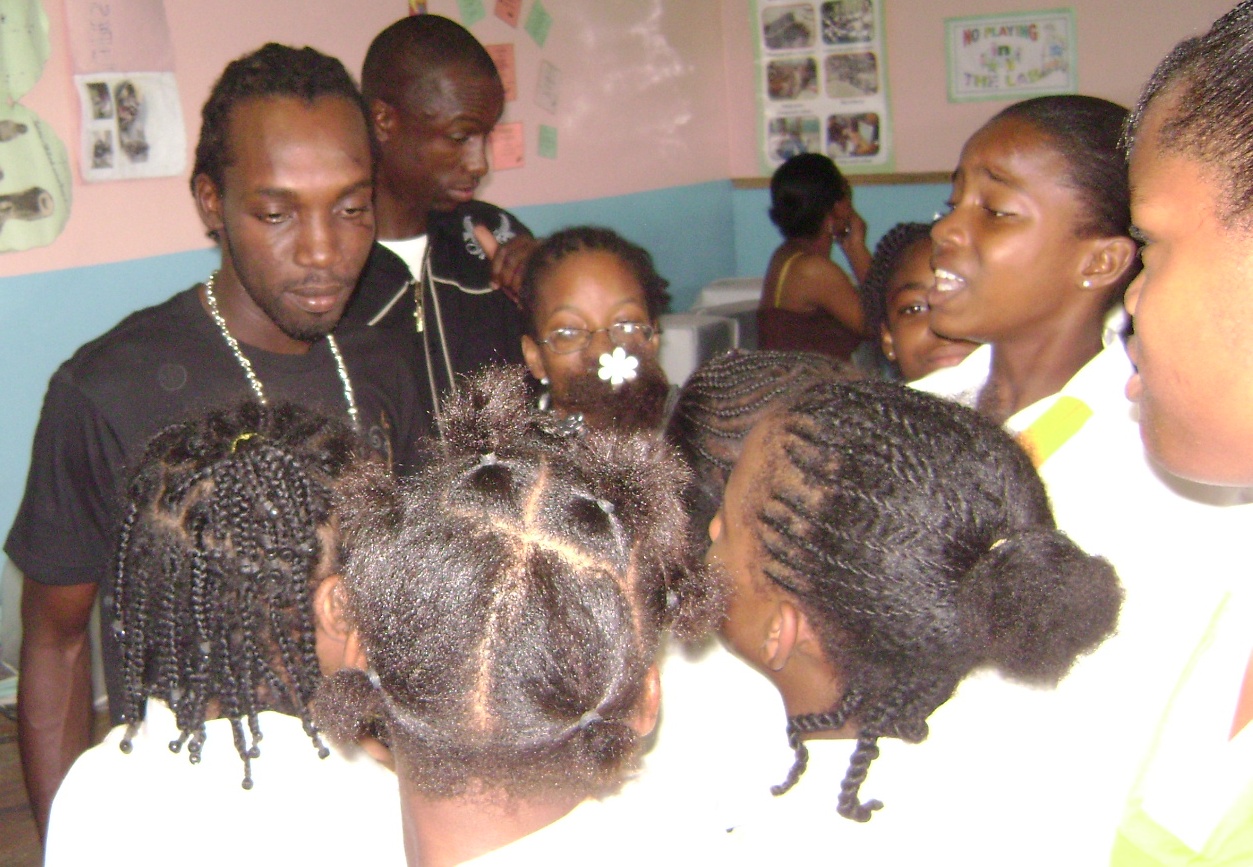 it stopped short of the systematic searching of students, implied by the installation of metal detectors.

Apparently, the former government felt that the project would have been too expensive; but, in our view, it is something that Jamaica must afford. Children need to feel safe in their learning environment, free of the lurking awareness that any schoolyard disagreement with a fellow student could lead to the wielding of a dangerous and offensive weapon – perhaps a gun or a knife.

We make two points relevant to the installation of metal detectors and their affordability.

The first is obvious from Mr. Reid’s announcement that more than 100 will be put in place, which implies that they will not cover all of over 700 government schools. This makes sense and the projects more affordable. The authorities need only start with those schools where the risk factor is greatest.

Second, it would be foolhardy to assume that metal detectors will eliminate violence at schools. Determined students will always be able to smuggle offensive weapons on to campuses. The metal detectors, however, will provide a level of deterrence.

Of course, with the introduction of the machines there must be relevant changes to the regulations to expand the personnel and circumstances under which children can be searched at schools.