The New Year is off to a great start for Nashorn Maynard, who is about to shoot for his goals thanks to the Ministry of Sports.

The 6-foot-6 basketball forward, celebrated the local basketball premier division championship title with his teammates on the weekend, and is now preparing to jet off to Alaska, U.S.A. on a full athletic scholarship.

The opportunity to attend the University of Alaska, Fairbanks (UAF) is a direct result of the Reach One, Teach One basketball camp organized by the Department of Sports in August. 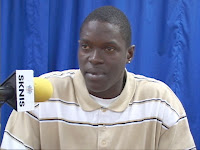 Maynard told SKNIS that Coach Daniel Prince of the University of California, Irvine, who was a facilitator at the ten day camp, recommended him to colleagues in Alaska.

The 21-year-old athlete started playing the game at age ten and branched out into competitive basketball five years ago. Since then he has earned a number of individual awards including the local association?s Most Valuable Player title in the ?A? Division in 2005 and again in the Premier Division in 2007.

It is this talent and natural leadership ability which made him an important recruit for UAF’s Interim Head Coach Clemon (Clem) Johnson.

Maynard said he was grateful to the Department of Sports, in particular and the Government in general, for its beneficial youth development policies.

?I think that the camp is a good camp and the coaching is top notch. What the Department [of Sports] is doing is very good for the young people,? he said. ?That?s what we need and the facilities they are creating is very impressive.?

While at University, Nashorn Maynard will pursue a Degree in Computer Science. He will spend his four years on the court playing for the Alaska Nanooks Men?s basketball team which competes in Division II of the National Collegiate Athletic Association (NCAA). 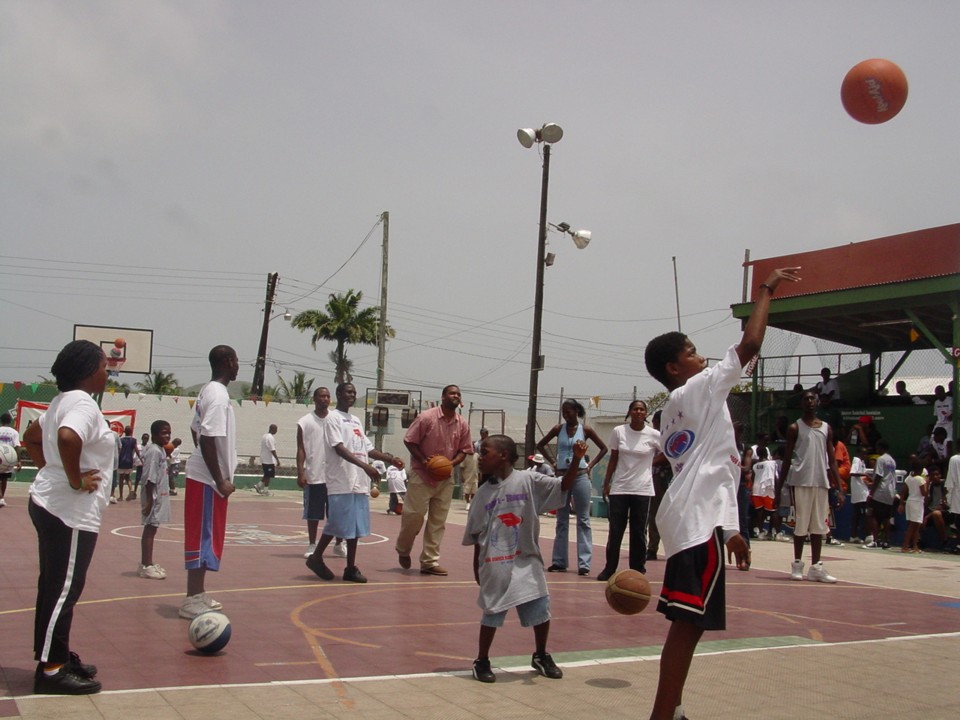 This is the second camp participant to receive a full athletic scholarship. Dane Rawlins was recruited to play for Missouri Baptist University in the U.S.A last year.

Director of Sports Dave Connor said that his Department will continue working with U.S. coaches to expand opportunities for local players to be scouted. He encouraged players to work hard on their game in anticipation of the third camp in August.