The West Indies Cricket Board stands to benefit significantly with the cancellation of the Stanford Super Stars match which was slated for June 2008. 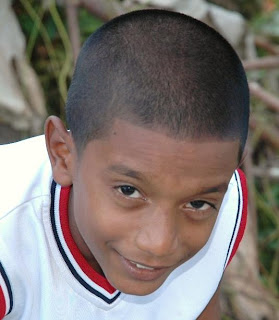 India, winners of the ICC World Twenty20 Championship, through the Board of Control for Cricket in India indicated that they would be unable to accept the invitation for the US$5million match at the Stanford Cricket Ground in Antigua and as a result, Sir Allen Stanford along with his 14 legends of West Indies cricket have decided that the money would best be spent in grassroots cricket in the West Indies.

?I am obviously disappointed that the invitation for the Super Star match was not accepted but this has caused us to redouble our efforts in ensuring that grassroots cricket benefits in addition to the monies which we have already ploughed into cricket development across the region since 2005,? Sir Allen stated.

In September, Stanford 20/20 had extended an invitation to the winner of the ICC World Twenty20 Championship to play the Stanford Super Star team for a winner take all prize of US $5 million. 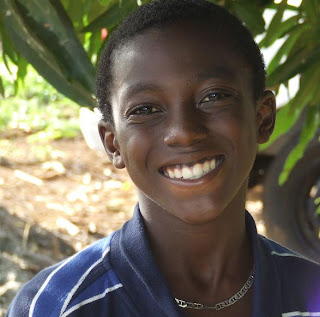 While players may not be able to earn a massive pay day this huge injection of funds will be to the benefit of all young aspiring cricketers throughout the length and breadth of the Caribbean at a time when funds for the development of West Indies cricket are scarce.

Stanford 20/20 has already invested in excess of US$10 Million in cricket development in the Caribbean inclusive of territories which are usually starved of funds.