Copies of the locally produced movie Hit For Six! have been flying off the shelves since the movie was released locally on DVD about two weeks ago and stocks are being replenished to satisfy the demand. 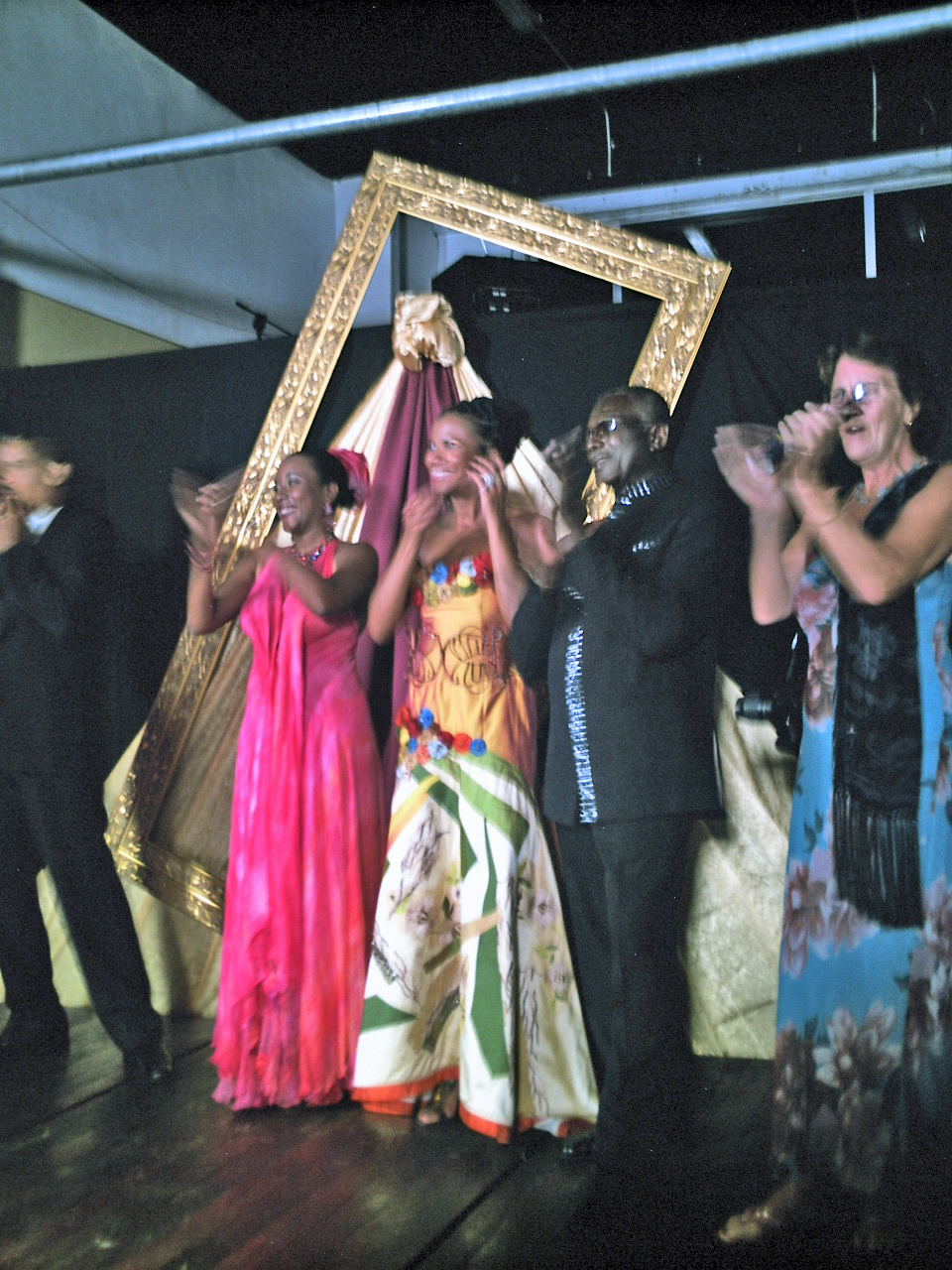 Since the Hit For Six! DVD was released on December 14, it has been a hit with many who purchased copies as corporate gifts, as well as gifts for family and friends based locally and abroad. Production company, Blue Waters Productions has been responding to many requests for the DVD from the 15 retail outlets, companies and individuals.

?Towards the end of the pre-Christmas shopping period all of the outlets were sold out and we?ve been re-stocking and manufacturing more copies, particularly since many Barbadians wish to send the DVD?s overseas with persons returning home after the holidays? explained General Manager of Blue Waters Productions, Colleen Hue.

?The public can purchase the Hit For Six! DVD from A&B Sounds, Sheraton Mall; all locations of Chubbies Video Stores; the Power Station at Cave Shepherd in Bridgetown, Worthing and Sunset Crest; and Valz Music World ? formerly No. 1 Record Shop; and we will be adding an airport outlet shortly.? Hue said. 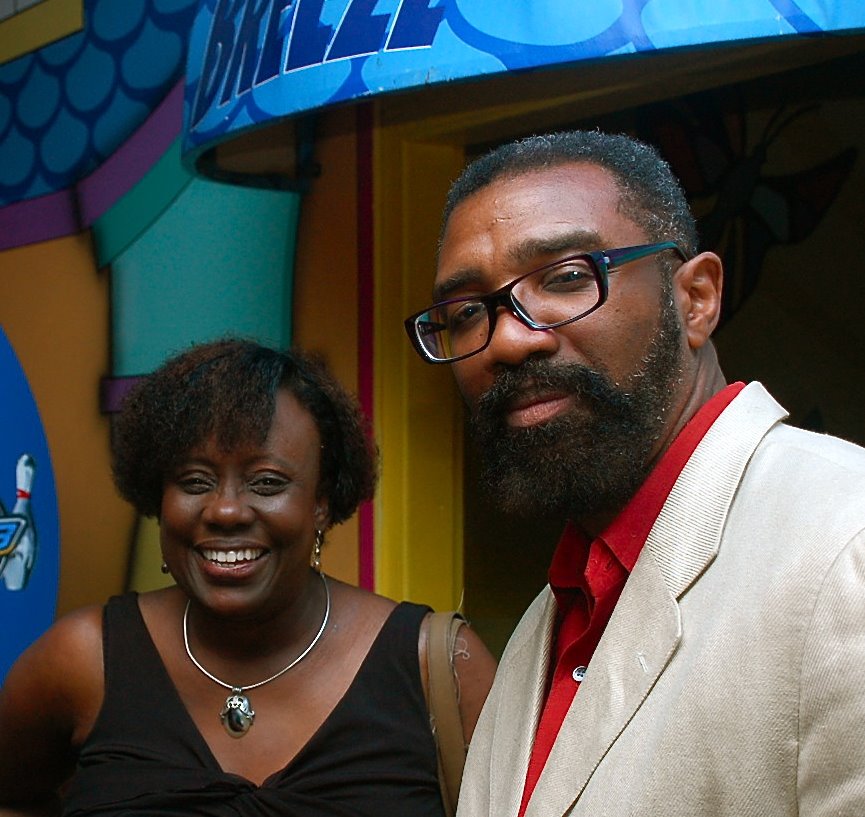 Hit For Six! was most recently screened with tremendous response at the prestigious American Film Institute, just outside of Washington DC, at an event hosted by the Barbados Ambassador to the United States, the Hon. Michael King, on the occasion of Barbados? 41st Anniversary.