HEART TO ART AND REBELMIX TAKE JAMAICAN MUSIC TO ANOTHER LEVEL 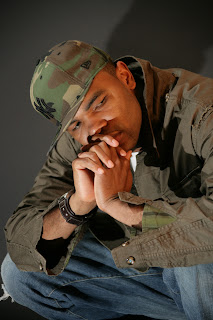 Through their collaboration with Rebelmix, Heart to Art Music and Nuclear Records, taking another step on their road to success, are now able to distribute material from two of their most promising young stars — Oxygen and Paashot — to a wide audience while maintaining the artistic integrity of their music.

Oxygen weaves stories with addictive hooks and lyrics that are either explicit or ingenious, but never clich?d. Oxygen has released the EP, ‘Inhale?And Join the Addiction,’ which features six songs including collaborations with some of dancehall’s supreme foundations artists. These tracks include On Tonight (featuring G Maurice), Buds & Trees (featuring Michael Rose) and Stick to Me (featuring Jack Radics).

Paashot has conjured up a delightfully varied concoction, components of which may appeal to different tastes, but which, when taken together, make one delightful musical feast. He has recently released the EP, ‘Shots,’ on Apple iTunes Store through Rebelmix. This release is complete with 7 songs. Shots is dotted with tasty treats. From the spicy Latin-tinged Pluck Me (featuring Kenji), to the intoxicating Million Girls and the Eastern Caribbean-flavoured Dancin’ Now (featuring Nando), Paashot’s music is infused with ingredients from the myriad of cultures that he has embraced on his life’s journeys.

Oxygen‘s and Paashot‘s music is now available online through Internet retailer Apple iTunes Store. It is clear that the synergy between Heart to Art Music, Nuclear Records, and music distributor Rebelmix will take the industry to another level and allow for a wider market reach for reggae and dancehall music. 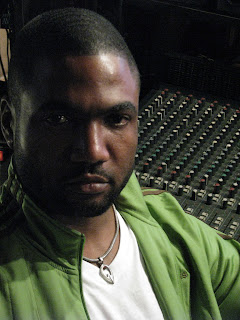 Heart To Art in collaboration with Nuclear Records will also release some of the songs by Paashot and Oxygen through the Energy Beat distribution chain on Vinyl. These releases include Oxygen’s On Tonight, Feat. G. Maurice And Buds And Trees featuring Michael Rose. Paashot’s will also have vinyl releases through Nuclear Records, these are Everybody Dancin Now featuring Nando And Pluck Me Featuring Kenji.