Bajan one legged swimmer competes in breaststroke and makes Top Ten in World!!

The Paralympic hopeful David Taylor, back from Washington DC where he competed in the Canadian/US Open among the best in the world.

Taylor placed 8th in the finals of the 50m and 200m breast stroke events.

It was the conclusion of three tough days of competition. 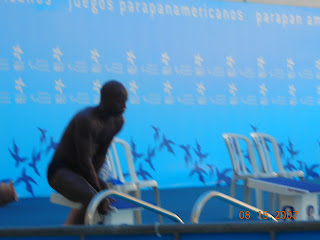 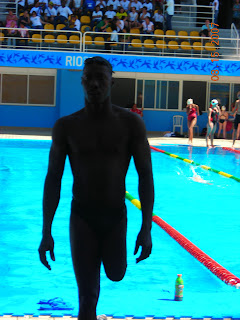