What’s Next, Pudding & Souse or Roti Flavours from Ju-C?

I use a Mozilla browser with an RSS feed at the bottom of the screen, there in the the scrolling ticker I see a CNN item about “HAM SODA” and I thought – “NO WAY,” boy! Was I wrong –

Coming soon next to the Coke and Pepsi in a store near you: ham-and latke-flavored soda to make your holiday feast complete.

It even will be kosher, the company making it says — including the ham. 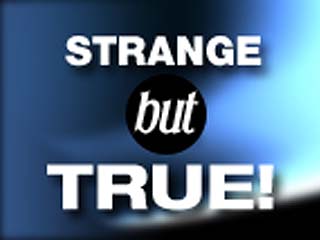 “As always, both packs are kosher and contain zero caffeine,” Jones said in a statement.

The packs will go on sale Sunday, with a portion of the proceeds to be given to charity, the company said.

For its contract to supply soda to Qwest Field, home of the Seattle Seahawks, Jones came up with Perspiration, Dirt, Sports Cream and Natural Field Turf. The company — fortunately or unfortunately — prides itself on the accuracy of the taste.