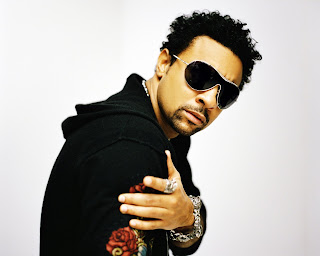 The video for Shaggy’s new hit single Bonafide Girl featuring Rik Rok and Tony Gold on the ‘Shanty Town‘ Riddim, from his latest VP Records’ album: Intoxification, has now been added to the VH-1 Soul‘s rotation.

The video for Bonafide Girl was filmed in September in New York and Miami and directed by Jay Will for Game Over. In the video, Shaggy plans a surprise romantic night for his girl who assumes he’s cheating upon finding clues of the plan.

I-WAYNE: BOOK OF LIFE / I NEED HER IN I ARMS 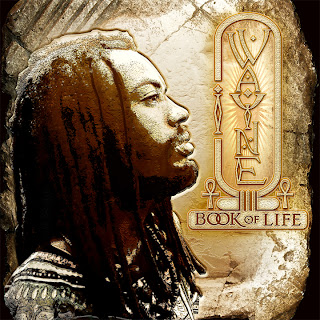 The imagery in The Book of Life depicts world events and mankind’s blatant disregard for life and nature. This video will connect with his traditional fans as well as win over new admirers.

As expected from this natural artiste, the video for I Need Her In I Arms covers the two main passions of I Wayne: Love for the Almighty and Love for the Black Empress.

I Wayne’s second album Book Of Life on VP Records features 16 brand new tracks including Book of Life, I Need Her In I Arms and Free The People. Book Of Life hits stores on Tuesday November 6th.